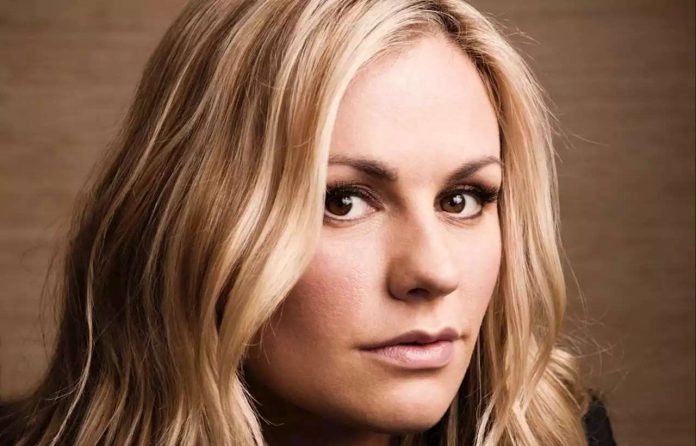 EXCLUSIVE: We have just learned that The Piano Best Oscar winner Anna Paquin has landed the lead in Kingdom Story Company and Lionsgate’s American Underdog: The Kurt Warner Story opposite Za…

Jim Miller and Chelsea Kujawa are overseeing the film for Lionsgate. Phil Strina oversaw the negotiation on behalf of the studio.
Paquin’s casting comes in the wake of her signing with the
Agency. Previously, the Canadian actress was at William Morris since she was 11-years old, when she took home the Oscar for
The Piano,
becoming the second youngest to win a Best Supporting Actress at that age after Tatum O’Neal (10 years old, for
Paper Moon
Paquin’s most recent work includes roles in Martin Scorsese’s
The Irishman

13 Thoughts Every Runner Has Definitely Had as Told by “The...