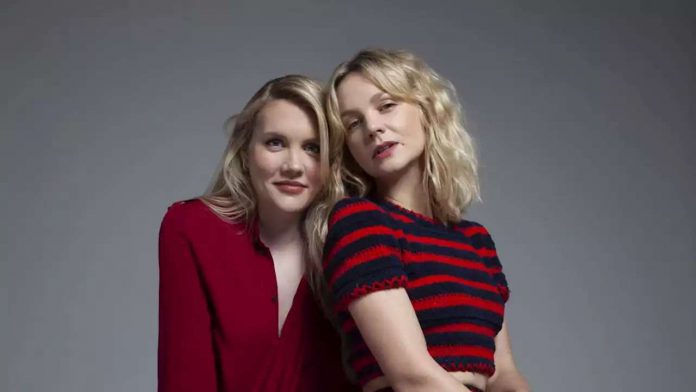 Emerald Fennell’s directorial debut Promising Young Woman could have easily been your classic revenge fantasy thriller, with its tale of Cassie, a grief-stricken, silently enraged woman on a missio…

The Best Looks From the 2019 BET Awards Red Carpet

Kendall Jenner Is On A Road Trip With NBA Player Devin...