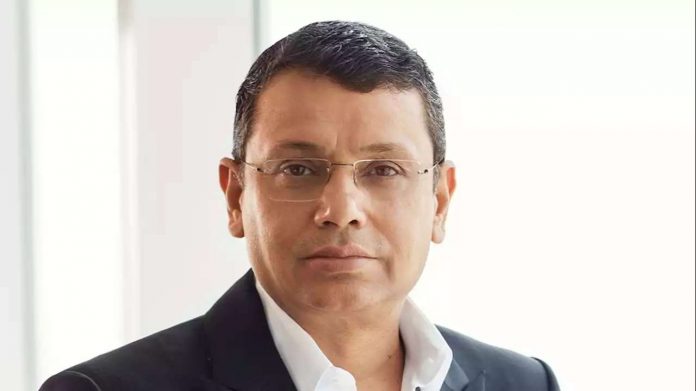 Uday Shankar, who recently stood down as head of Disney in Asia, has set up an new venture with James Murdoch and his Lupa Systems company. The unnamed venture will explore technology and media opp…

The Void
.
Shankar was in his role as Chairman and CEO of Star India and President of Walt Disney Asia Pacific only from February 2019. Previously, he was president of 21st Century Fox for Asia.
But Shankar has a long and enviable track record having taken over the leadership of Star India in 2007. There he transformed the Star business into one of the largest and most successful media companies in Asia, played a significant role in revolutionizing the media landscape of the region, and crossed paths with James Murdoch, who held various senior positions at 21st Century Fox and Star.
It has been estimated that the Star business represented $17 billion of the $72 billion that Disney paid to acquire the Murdoch family-controlled 21st Century Fox in 2018. Star has now diversified from pay-TV into streaming, where its Hotstar service is the market leader with an estimated 600 million monthly active users.
Shankar is also credited with consolidating Star’s sports broadcasting operations through 21st Century Fox’s acquisition of its joint venture with ESPN. That was followed by the bold and defining move of paying $2.55 billion for rights to the Indian Premier League cricket tournament in 2017.

Shankar, who is understood to have been made wealthy by many years of share options at Fox, said at the time of resignation that he wanted to “support and mentor a new generation of entrepreneurs” and that he would “partner with global investors and pioneers to achieve this.” He was also recently named as president of industry lobbying body FICCI.
“James and I enjoyed a great partnership at Star and I am enormously excited to be in partnership with him again,” said Shankar in a prepared statement. “At Star, we had the great benefit of working with the best and brightest Indian talent, combined with global vision and a desire to disrupt the old order. Digital Technology promises to transform the lives of many millions of people in this part of the world and I have every confidence that we can harness technology, enterprise, and tremendous talent to create a great business that is also great for society.”
“I’m very pleased to be renewing that partnership (with Shankar) now. As connectivity continues to accelerate and expand across South Asia and the whole region, new opportunities for innovation, across consumer sectors, will multiply,” said Murdoch in a statement.

Waking up to a blanket of snow is a thrill I...

For Teachers Who Are Also Parents There Are No Good Answers...