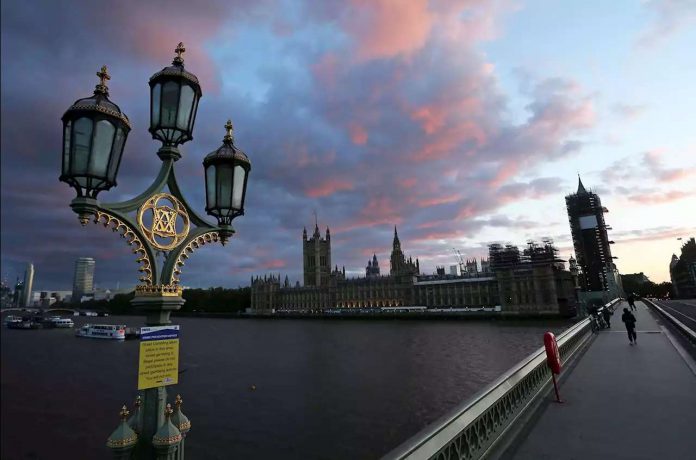 The heads U.K. record labels put on a united front at a Parliamentary probe on Tuesday, denying artist claims that music streaming payouts are unfair.

U.K. Parliament Launches Probe Into Streaming Music Industry
Joseph agreed “that there are some artists who have been particularly badly hit by the pause in the live business.” But, he said, “unfortunately, it’s not possible and it’s not logical that that [live income] would be instantly replaced by the money that they make from their recordings.”
The Universal boss went on to suggest that one possible way the streaming services could address earnings concerns would be the adoption of a user-centric payment system. Under that arrangement, “if you just listen to Nadine Shah” your entire subscription fee would go direct to the artist, rather than the current arrangement where royalties are distributed on a pro-rata model based around market share, he said.
Central to the Parliamentary inquiry is whether the current streaming model treats artists fairly. In 2019, Spotify paid labels and rights holders a blended per-stream rate of $0.00366, while Apple Music’s rate is about $0.0070 per stream and YouTube doles out $0.0033 for ad-supported official videos. Those sums may be minuscule on a per stream basis, but they add up to a substantial income for leading labels and a number of big-selling artists, with streaming now accounting for more than half of the global music industry’s revenue.
Spotify’s Conundrum: More Subscribers, More Problems
In the U.K., there were 114 billion music streams last year, generating more than £1 billion ($1.4 billion) in revenue for rights holders and artists, according to the Entertainment Retailers Association. Ahead of Tuesday’s hearing, labels trade body BPI said 1,800 artists had achieved more than 10 million streams in the U.K. during 2020 and that streaming had made the market more democratic.
The label executives stressed the importance of protecting artists’ interests and maximizing revenue for all parties. They denied that label contacts — which compensate artists at an average royalty rate of between 20% and 25% — were unfair.

“Streaming is at the start,” Joseph told the committee. “It’s not perfect yet.” The UMG executive talked up the potential for further growth of the global streaming market and the possibility of users being able to opt out of algorithmic data tracking and instead having music curated by their favorite artists and friends. “I would love to have a service that wasn’t based on the algorithm,” he told MPs, saying the current model “favors particular types of music.”
Hip-Hop, Latin & Vinyl’s Popularity Grew in 2020 (Rock, Pop & CDs’ Did Not)
The executives also addressed the contentious issue of physical breakage clauses, whereby labels automatically deduct 10% of an artist’s royalties to cover the cost of damaged vinyl and CDs, despite the growing dominance of online streaming. The label heads said they do not include breakage penalties in current artist contracts. “From Sony Music’s perspective,” said Iley, “that does not happen.” Joseph said it “was not a company practice that I recognize,” a stance echoed by Warner’s Harlow.
So-called digital breakage, whereby streaming services sometimes guarantee labels a minimum amount of revenue for plays of their catalog over a certain period, is paid out to artists on the basis of their popularity on the platform, the executives said. “All of us are beneficiaries, at certain times, of having done a smarter deal than the platform realized,” said Harlow.
The Warner Music executive called the streaming business an “evolving situation” that doesn’t require stringent government regulation. “It’s being well-governed by a market that’s efficient and nimble and it doesn’t need any change,” Harlow told committee members, warning that “any disruption could diminish U.K. competitiveness” in a global business.
By

Have a Round Face? These 25 Hairstyles Will Look Amazing On...