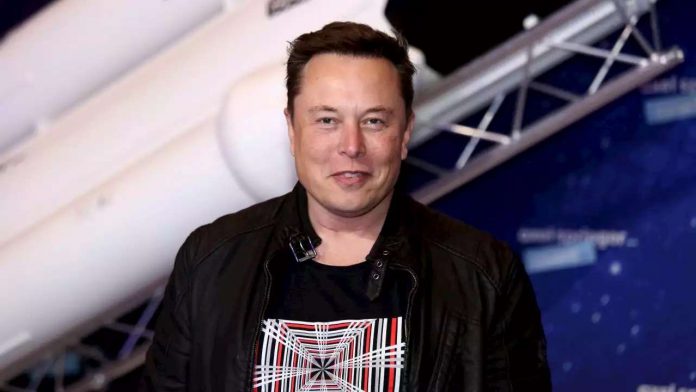 The tech mogul shared a sweet candid snap of him and his 9-month-old son.

son, X Æ A-XII
, whom he shares with girlfriend Grimes. In the candid photo, Musk is on the phone while his little boy sits on his lap, has his tongue out and pulls on his father’s shirt.
“The Second Last Kingdom,” the billionaire tweeted alongside the pic. Followers quickly commented on how adorable his son is.
Musk and the 32-year-old singer welcomed X Æ A-XII, whose nickname is X, back in May. The tech mogul also has five kids with his ex-wife, Justine Wilson.
The Second Last Kingdom

Inside Ariana Grande’s Midsommar Birthday Party Thrown By Her Friends and...

Forever 21 is now selling to the UK

The surprisingly cheap UK island you can rent for a group...