Home Woman What Is Light Academia? All About The Internet Aesthetic Rival To Dark... 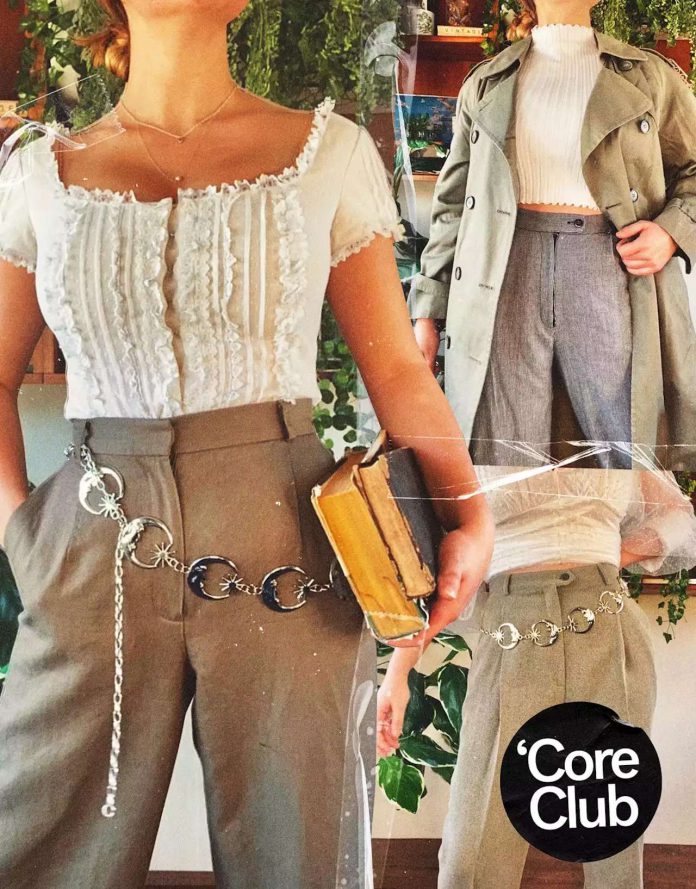 Meet light academia, a bright and lighthearted rival to its moody, goth-leaning counterpart.

video
that she posted in October, says light academia “does paint the picture of this more calm, softer energy, compared to dark academia, which is darker and more chaotic.” And while the style inspiration between both are rooted in the joy of learning, the differences between their fashion choices boil down to color palette (beige versus black) and fabric (lightweight versus cozy). “[Light academia] is almost like a bridge between
cottagecore
and dark academia,” adds Liz Ruth.
Liz Ruth believes that interest in light academia “is on its way up,” and she’s not wrong. At the end of 2020, it took the number-seven spot for Tumblr’s top 10 aesthetics; dark academia was in second place behind, naturally, cottagecore in first.
“With 48 percent of our active users being Gen Z, we saw overall engagement increase around light academia timed to back-to-school in September,” Amanda Brennan, Tumblr’s trend expert and meme librarian, tells NYLON, noting that overall engagement spiked 117 percent during the second week of that month.
“Light academia is an aesthetic that focuses on the softer and gentler side of dark academia,” continues Brennan.

“It still embodies the love of learning, but with an airier, less doom-focused feel that shows that knowledge brings light and happiness in the outdoors rather than a gothic darkness seen curled up in a corner.”
Brennan also believes that both aesthetics share a foundation in cottagecore, a style with which Depop seller Faith, who runs
Thrifting Is For Cool Kids
, identifies. “My Depop shop is my style, which is cottagecore and academia,” she says. “That’s one of the main things that has helped me so much because I sell pieces that I would wear, and it attracts people of the same crowd who enjoy the same fashion sense.”
Faith started selling online at the start of the global pandemic. In a little less than a year, she’s garnered 13K followers on Depop, became a verified seller, and has made more than 750 sales. She announces special product drops on social media, grouping them together by style and promoting them for certain aesthetics:

Do I Have to Thank My Weird Aunt for Her Terrible...