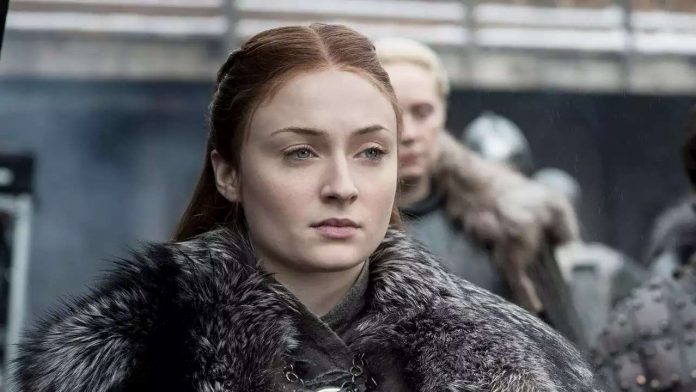 HBO Programming President Casey Bloys gave some insight on the future of the franchise.

.
When asked if the network plans on developing the franchise like Disney has done with Marvel and
Star Wars
, Bloys stated,”No.”
“I look at for HBO Max and WarnerMedia looks at it overall, that we have these great brands: HBO, DC, whatever we’re going to do with
Game of Thrones.
I don’t think as a company you necessarily want to think about it terms of just what’s on HBO Max or just what’s in theaters,” he explained.”It’s overall, what do we have? In terms of over-saturation to me and HBO Max, for any slate, whether it’s at HBO or HBO Max, you try to have some diversity and variance in the slate so it’s not all DC, so it’s not all adult animation, it’s not all acquired programming.

“You find the right level for subscribers that they really respond to and are always finding something new and different to watch,” he added.”On HBO Max, I don’t want to do all DC shows; I don’t want to do all
Game of Thrones
spinoffs. But a good mix of those. They’re great properties to have within the mix.”
Boys also told

6 Ways Music Can Be Damaging