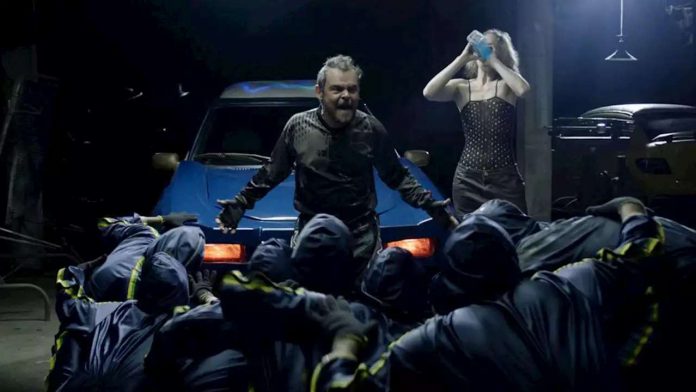 Reel Suspects
has acquired world rights to Renata Pinheiro’s sci-fi thriller “King Car,” which recently world premiered at Rotterdam in the big screen competition.
The elevated genre movie revolves around Ninho, the son of a taxi company owner who has an extraordinary connection with cars and can talk to them. Ninho became friends with the car that saved him from a traffic accident as a child, and now he can also hear the old wrecks complain about the law banning them from the roads. Together with his uncle, Ninho converts the write-offs into futuristic vehicles with consciousness.
Reel Suspects will be handling international on the film outside of North America. The movie stars Luciano Pedro Jr, Jules Elting, Clara Pinheiro and Adelio Lima, among others. “King Car” was produced by Sérgio Oliveira.

This video of George Floyd’s young daughter is heartbreaking

The 13 Best Things That Happened in Music This Week September...