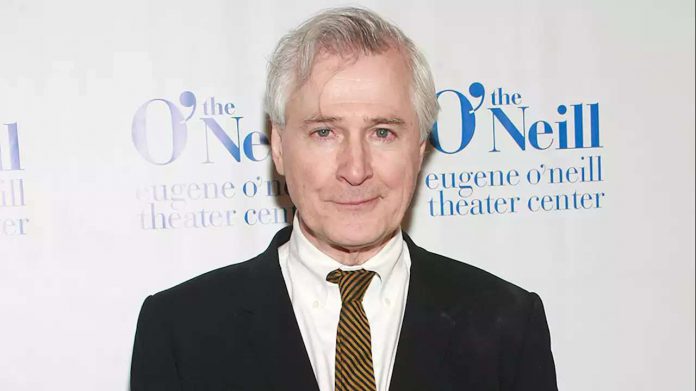 John Patrick Shanley
is no stranger to complicated family dynamics.
The Oscar and Pulitzer-winning author will explore sibling rivalry with “The Twinkle Brothers.” The upcoming comedy, which Shanley will write and direct for
Rivulet Media
, recounts a story told by avuncular café owner Mordecai, who, when tasked with the responsibility of looking after his precocious six-year-old granddaughter Rita for an afternoon, spins her a yarn about Freddie and Miguel, two insanely competitive brothers from Puerto Rico. They move to New York and end up with rival restaurants directly across the street from one another. The brothers stop at nothing to be the best on the block, ratcheting up the competition to the delight of their neighbors who are treated to bizarrely spectacular light shows, dueling Santas and seemingly endless plates of delicious and comforting food. Casting is underway with filming to begin in New York this fall.
The film is Shanley’s follow-up to “Wild Mountain Thyme,” a whimsical, Irish-set romance with Emily Blunt and Jamie Dornan that opened last December.

Shanley won an Academy Award for his script for “Moonlight,” and earned his Pulitzer for “Doubt,” a hit play that he later adapted and directed for the screen. His other credits include “Joe Versus the Volcano,” which he wrote and directed.
Rivulet Media is a publicly traded company with Mike Witherill and Arizona real estate investor Aaron Klusman serving as COO and CEO, respectively. Veteran producer Rob Paris serves as president of Rivulet Media’s film division, which is backed by a consortium of investors that includes early Peloton backer Larry Silver. The company recently wrapped production on “Please Baby Please” starring Andrea Riseborough and Demi Moore, and “The Mistress” with John Magaro and Chasten Harmon.
“The Twinkle Brothers” reunites Shanley with Paris, who previously served as Shanley’s agent during his tenure at CAA.
“I so desperately missed speaking with John every day that I stalked him until he agreed to let me be a part of this film,” Paris said. “I cannot wait to get started.”
Shanley is represented by CAA and attorney Harrold Brown.

The Converse x Carhartt WIP Collab Is Here to Ghost You

Angelina Jolie Did NOT Give Tell-All Interview About Brad Pitt Despite...