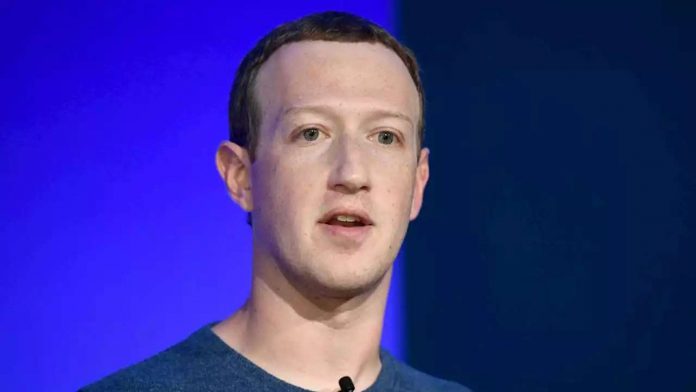 Facebook has blocked Australian users from viewing or sharing news links on its platform in reaction to proposed new laws in the country that will force tech giants to pay for journalism.

The new rules for Australian Facebook users mean that they cannot share Australian or international news and international users outside Australia also cannot share Australian news.
“The proposed law fundamentally misunderstands the relationship between our platform and publishers who use it to share news content,” Facebook Australia and New Zealand regional managing director William Easton said in a
post
on the company’s site.
“It has left us facing a stark choice: attempt to comply with a law that ignores the realities of this relationship, or stop allowing news content on our services in Australia. With a heavy heart, we are choosing the latter,” Easton added.
The company’s decision to take the nuclear option and block news access and sharing has already led to a storm of criticism from the emergency services in Australia who rely on the social media platform to relay vital information on wildfires, COVID-19 and other issues to the public.
The Australian government slammed Facebook for what is a landmark local ban on viewing and sharing news.

Facebook was wrong. Facebook’s actions were unnecessary, they were heavy-handed and they will damage its reputation here in Australia,” Treasurer Josh Frydenberg said at a press conference in Canberra today.
“Their decision to block Australians’ access to government sites – be they about support through the pandemic, mental health, emergency services, the Bureau of Meteorology – were completely unrelated to the media code which is yet to pass through the Senate,” Frydenberg added.
Facebook’s unilateral response to the proposed legislation covering digital news in Australia stands in stark contrast to Google who after an initially intransigent position and threats to withdraw its services from the country is now in negotiations and struck some deals with local media companies, Frydenberg said.
Google has already struck a deal with Seven West Media (Seven Network,
The West Australian
newspaper) and is close to commercial agreements with Nine Entertainment (Nine Network, Nine Radio, and major newspapers
The Age

The 7 gins that are better than all others