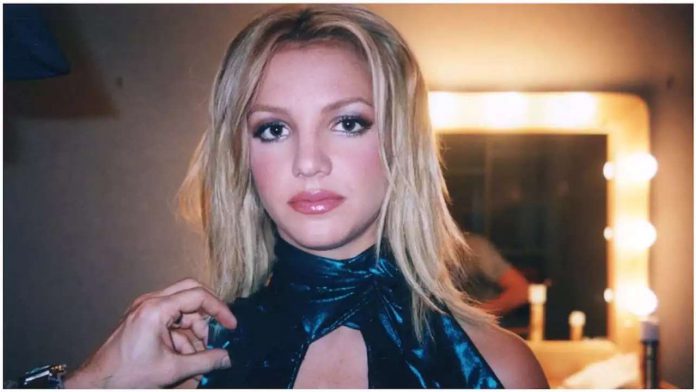 Red Arrow Studios International has closed a raft of global sales for controversial feature documentary “Framing Britney Spears.” The documentary shines a light on the Queen of Pop&#821…

As a result of the documentary there has been a resurgence of interest around Britney Spears’ ongoing conservatorship battle and some vital retrospective reckoning about how she — and other women in entertainment — have been treated. It’s fantastic to welcome this top-class line-up of broadcasters on board and to bring this important story to screens internationally.”
The documentary is directed by Samantha Stark and produced by The New York Times and Left/Right, a Red Arrow Studios company, for FX and Hulu in the U.S. It is executive produced by Jason Stallman, Sam Dolnick and Stephanie Preiss from The New York Times, and Ken Druckerman, Banks Tarver and Mary Robertson from Left/Right.
Read More About:

Imitation is the greatest form of flattery! All the times Meghan...