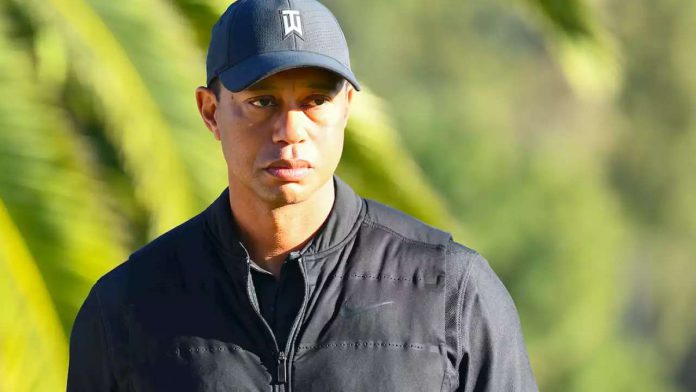 The golfer had to be taken out of his car by the jaws of life, according to the Los Angeles County Sheriff’s Department.

By
11:41 AM PST, February 23, 2021
Getty Images
Tiger Woods was involved in a serious car crash on Tuesday, the Los Angeles County Sheriff’s Department confirmed in a statement. According to the LASD, the 45-year-old  athlete had to be pulled from his vehicle with the”jaws of life” by firefighters and paramedics and was transported by ambulance to a hospital for injuries.
Woods was the sole driver and occupant in the crash, which took place on the border of Rolling Hills Estates and Rancho Palos Verdes. The vehicle sustained major damage.
This morning