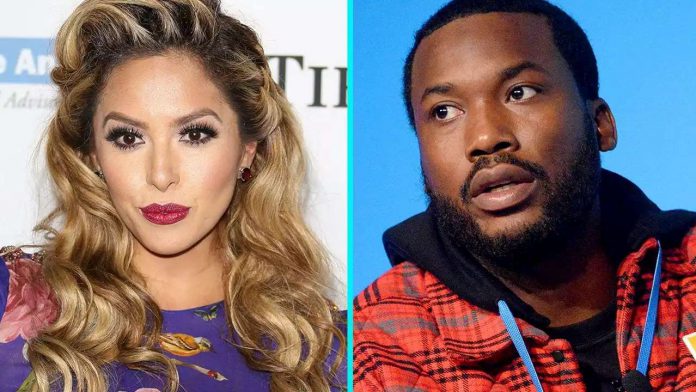 , “Somebody promo a narrative and y’all follow it…. y’all internet antics cannot stop me  ….s**t like zombie land or something!  Lol.”
He
later wrote
,”People be texting me like don’t let the net get you down lol i be like don’t let it get you down I didn’t even see that sh*t prolly won’t either Gem stone live right now.”
However, Mill’s response towards the criticism seemed to get more intense following Vanessa’s post. Shortly after she shared her remarks, Mill tweeted,”I’m going back savage in this s**t … f#%k ya feelings!”
I’m going back savage in this shit … f#%k ya feelings!
— Meek Mill (@MeekMill)
It’s unclear if the tweet was directed toward Vanessa or anyone in particular, although many commenters assumed, considering the timing, that it was his reaction.
Kobe and his

‘Crawl’ Star Kaya Scodelario on the ‘Skins’ Fib That Launched Her...

Hailey Baldwin Hints That She