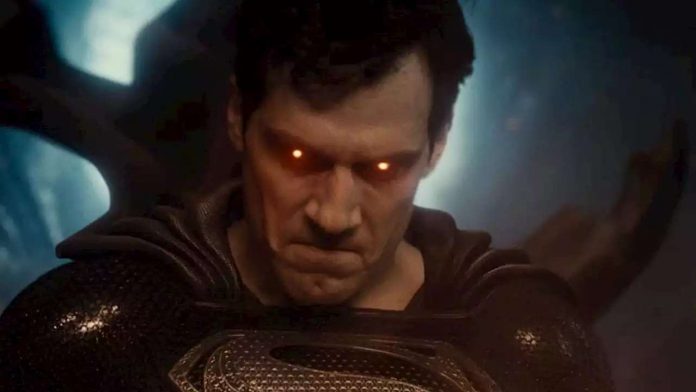 The director of the highly anticipated film claims he’s never seen ‘Justice League’ and isn’t getting paid for the film.

Vanity Fair
, Snyder’s wife and producer of the film, Deborah, revealed that the director never even saw the movie. In fact, she advised him not to.
“It was just…it’s a weird experience,” she says now. “I don’t know how many people have that experience. You’ve worked on something for a long time, and then you leave, and then you see what happened to it.”
The couple walked away from
Justice League
committed suicide
. Fighting with Warner Bros. over creative differences and control of the film didn’t seem worth it after Autumn’s death.
“We just lost the will to fight that fight in a lot of ways,” says Synder. “All of us, the whole family, we’re just so broken by [losing Autumn] that having those conversations in the middle of it really became…I was like, ‘Really?’ Frankly I think we did the right thing because I think it would’ve been either incredibly belligerent or we just rolled over.”
Joss Whedon stepped in to direct reshoots and help steer the film to completion. But following dismal reviews and the
exit of at least one star from the DCEU
, fans rallied to release Snyder’s cut of the film — as Snyder stoked hype that he did, in fact, have his own cut.

“I was like, ‘That’s a no, that’s a hard no…,” says Snyder. “Here’s why. Three reasons: One, you get the internet off your back, which is probably your main reason for wanting to do this. Two, you get to feel vindicated for making things right, I guess, on some level. And then three, you get a sh*tty version of the movie that you can point at and go, ‘See? It’s not that good anyway. So maybe I was right.’ I was like, ‘No chance. I would rather just have the Snyder cut be a mythical unicorn for all time.’”
It was Snyder’s fan base who helped make it happen. Their contribution of half a million dollars to the American Foundation for Suicide Prevention, helped saved lives and the film.
It’s not exactly the same movie he would have released if Autumn hadn’t died back in 2017, but this version is filled with tributes to her, a fellow “dork” who shared her father’s love of monsters and heroes.
“At the end of the movie, it says ‘For Autumn,’” Snyder says. “Without her, this absolutely would not have happened.”
Snyder’s cut will, of course, see

Megan Thee Stallion is Named as The New Face of Revlon

Harry’s best friend made a moving and hilarious speech at the...