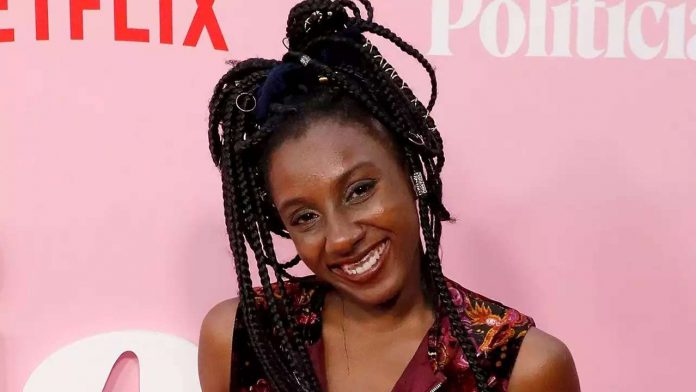 The six-episode run kicks off in May.

By
11:00 AM PST, February 23, 2021
Taylor Hill/FilmMagic
Writer and comedian Ziwe Fumudoh’s variety show has a premiere date on Showtime.
The network announced Tuesday at the winter Television Critics Association press tour that
Ziwe
will premiere Sunday, May 9 at 11 p.m. ET/PT.
The six-episode series will feature interviews, musical numbers, guest stars, sketches and other segments, including unscripted and unexpected interactions with everyday people.
Fumudoh previously wrote for Showtime’s
Desus & Mero, Our Cartoon President
and
Dickinson,
and rose to prominence with her provocative Instagram Live series where she asks frank questions about race to her guests.
She’s also voiced Kamala Harris and other roles for
Our Cartoon President

Wedding Guest Etiquette Rules to Stick to and Faux Pas to...

Jennifer Lopez Has Dance Party With Her Kids to Celebrate New...