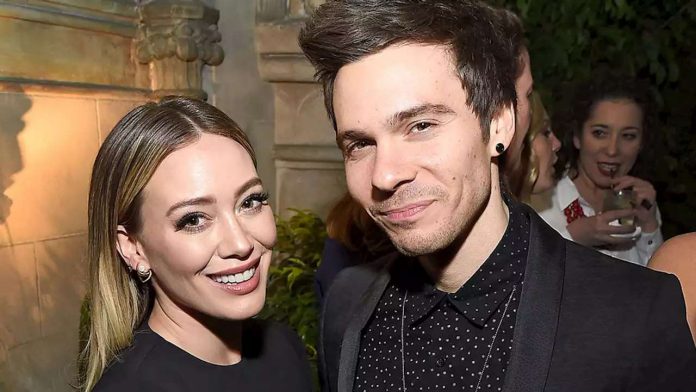 The ‘Younger’ actress shared an Instagram post on Friday evening in which her daughter, Banks, marinates on being ‘a big sister.’

post
a photo of her daughter Banks Violet, 2, along with the caption:”I’m a big sister ……. marinating on how I feel about that!” Numerous people responded with congratulatory messages, from Vanessa Lachey to Mandy Moore and Debi Mazer.
During quarantine while Duff was pregnant with the couple’s second child, she revealed on social media that she got
to COVID-19 and quarantined from her family. At the time, the actress shared videos of herself in her basement, separated from her husband and kids, who would leave sweet treats — such as apple pie — outside her door.
Duff
married
Koma, a singer and songwriter in the band Winnetka Bowling League, in a private ceremony in 2019. They welcomed their daughter Banks in 2018. From a previous marriage to former ice hockey player Mike Comrie, Duff also has a 9-year-old son, Luca.
Late last year, a

8 Little Things to Look Forward to Right Now Because We...

25 of the best easy quiz questions for when you really...