Home Woman The Players Behind Lil Nas X’s ‘Montero Call Me by Your Name... 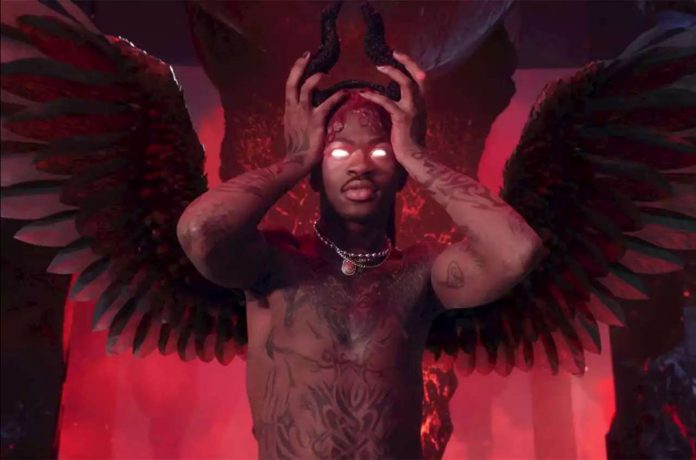 “Montero (Call Me by Your Name)’ by Lil Nas X topped the Billboard Hot 100 this week. Explore the full team of producers, engineers and more behind the track.

record-breaking
“Old Town Road”) and his first to debut at No. 1 on the chart.
The song, which was available in a total of three versions, racked up 46.9 million streams and sold 21,000 downloads in the week ending April 1 and drew 1.1 million radio airplay audience impressions in the week ending April 4, according to MRC Data.
Explore the team of musicians, producers and more behind the track with recording credits provided by

Thinking of Doing the Big Chop at Home? Here’s What You...