Home Woman A Talk Between Mel Bochner and Carroll Dunham 50 Years in the... 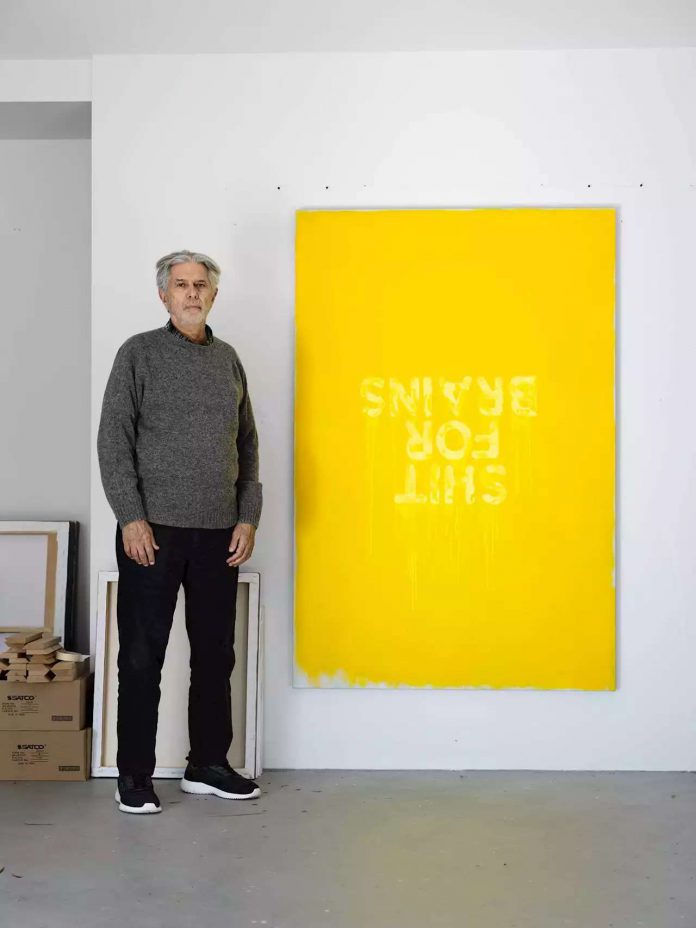 Mel Bochner spoke to his old friend, the painter Carroll Dunham, about Italy and serving as the bad-boy American interloper.

Things You Never Knew About Being Left-Handed

Taylor Swift Is the World’s Highest-Paid Celebrity and Kylie Jenner Is...