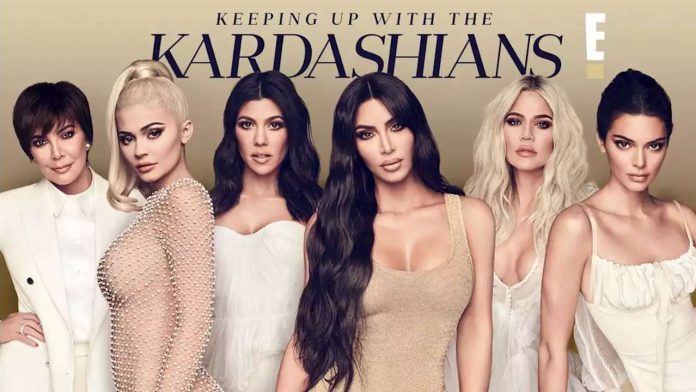 Andy Cohen — the host of Bravo’s “Watch What Happens Live,” as well as the executive producer and griller of the “Real Housewives” at those reunions — will next set h…

April 7, 2021
Cohen is known for his light-hearted, but sneakily hard-hitting interview style. The reunion has not been filmed yet, according to a source, and the airdate for the episode (or episodes, a la “Housewives” reunions) has not yet been set.
Before E! announced the news on Wednesday, Cohen teased it on Twitter. (Note the couch, camera and “UP” emoji.)
MAJOR announcement coming today (and no, it’s not the
trailer…). Any guesses? I’ll give you a hint: 🛋🎦🆙
— Andy Cohen (@Andy)

Gwen Stefani Says She Is Returning to “The Voice” to “Destroy”...

Nude Diplo Wants You to Vote

Patrick Stewart Gets a Dog in