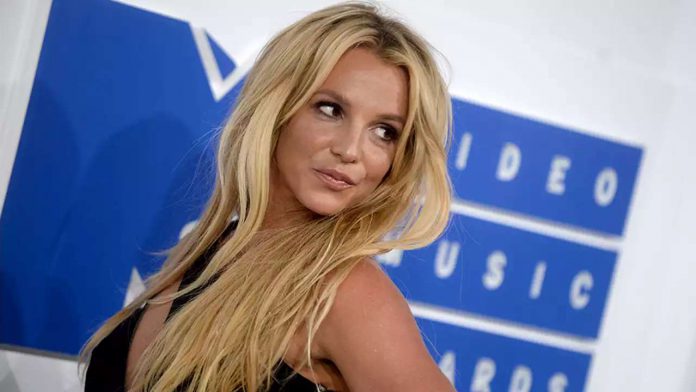 For Britney Spears’ legions of fans across the globe, the #FreeBritney movement has been top of mind for years. But in recent months, the hashtag has become more prominent with the release of…

Legendary Disney Composer On Beauty And The Beast And The Aladdin...