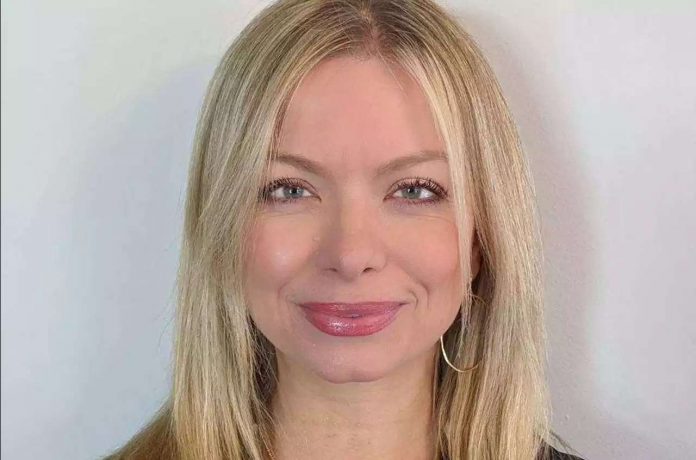 Danny Wimmer Presents has spun off its sponsorship and branding department into BrandMark Agency, a standalone business run by DWP’s evp Maureen Valker-Barlow.

Giving her the freedom to plot BrandMark’s course in conjunction with our festival needs was a natural extension of her leadership and business skills,” says DWP chief executive
Danny Hayes
.”Her ability to generate business and create opportunity for our partners during COVID-19 encouraged Danny Wimmer and me to invest in this next logical step of Maureen’s career.”
Valker-Barlow has also secured and executed artist sponsorships for talent such as

Tatiana Maslany on the Shocking’ Relevancy of Perry Mason’

Jackee Harry on Why She Almost Turned Down ‘Sister Sister’