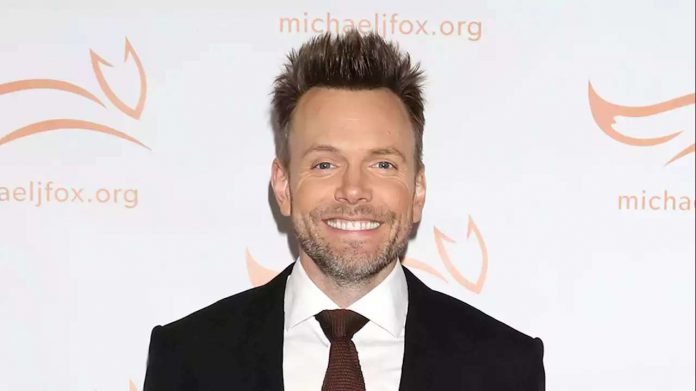 Yolanda Gampp
, will premiere May 26 at 9 p.m. on Fox.
The network describes “Crime Scene Kitchen” as a “culinary guessing game,” in which bakers must decode what type of dessert they will be tasked with making. This will be done by them sifting through a few “elusive clues” and tasting the crumbs. Then, they will attempt to recreate the dessert for the celebrity judges, Stone and Gampp, who will determine how close they got to matching the dishes, as well as how good their item tastes.
“I’m deeply excited to be partnering with Fox and Fly on the Wall to host ‘Crime Scene Kitchen,” said McHale, who has mostly recently worked with Fox as a guest panelist on “The Masked Singer” but has hosted other reality projects from “Card Sharks” to the “Tiger King” reunion special. “Hosting a show where bakers try to figure out and then duplicate a dessert from just crumbs, crusty whisks and a soiled electric mixer, seems like a lot of fun and reminds me of college. Can’t wait. I’ve already picked out my apron. It’s leather.”
Last year, short-lived streaming service Quibi launched a cooking competition entitled “Dishmantled,” which saw contestants recreating dishes after tasting one that had been shot out of a cannon, hitting them and the wall behind them.

However, “Crime Scene Kitchen” will focus solely on desserts and come without the physicality. Each episode of this show also features chef teams of two members who compete to take home a prize of $100,000.
“’Crime Scene Kitchen’ is unlike any cooking show out there,” said Rob Wade, president, alternative entertainment and specials, Fox Entertainment. “It’s a truly original format with amazing baking creations, a brilliant play-along guessing game for the whole family, and Joel at the center of it all bringing hilarity at every turn. Just don’t watch it if you’re feeling hungry!”
After “Crime Scene Kitchen’s” linear premiere it will be available to stream for free on Tubi. It is produced by Fox Alternative Entertainment and Fly on the Wall Entertainment. Conrad Green, Allison Grodner, Rich Meehan and McHale serve as executive producers.
Read More About:

White Parents Want To Raise Anti-Racist Kids? Be Mindful Of Your...