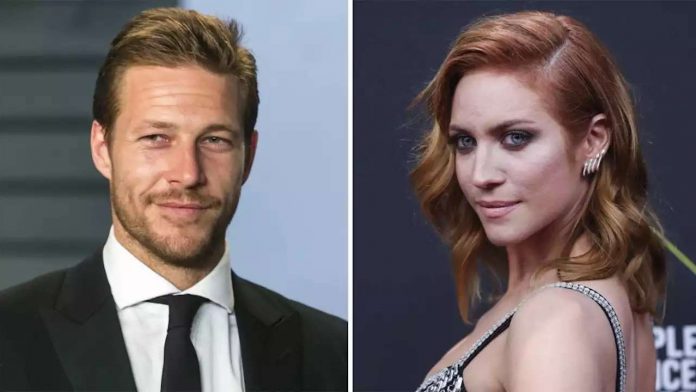 Luke Bracey and Brittany Snow have signed on to star in Tom Chilcoat’s debut feature, Big Nickel, with principal photography kicking off in the U.S this winter. Co-written by Chilcoat and David Bir…

, with principal photography kicking off in the U.S this winter.
Co-written by Chilcoat and David Birke (
Elle
,
Slender Man
), the thriller centers on Charlie (Bracey), a charismatic Army recruiter, who is tasked with signing the “big fish” for a promotion. The only person standing in his way is Erik, a disturbed ex-vet that Charlie convinced to enlist years before. A dangerous man with a bone to pick, Erik will not be satisfied until Charlie has paid a heavy price—and as pressure mounts, Charlie is ultimately forced to re-examine his dubious methods, facing a thunderous reckoning of accountability.
Related Story
A Traction and Arclight Films production,
Big Nickel
is produced by Traction’s Jason Tamasco (
El Chapo

Psst! These Are the Best Rum Brands To Up Your Mojito...

After 14 years off the air Al