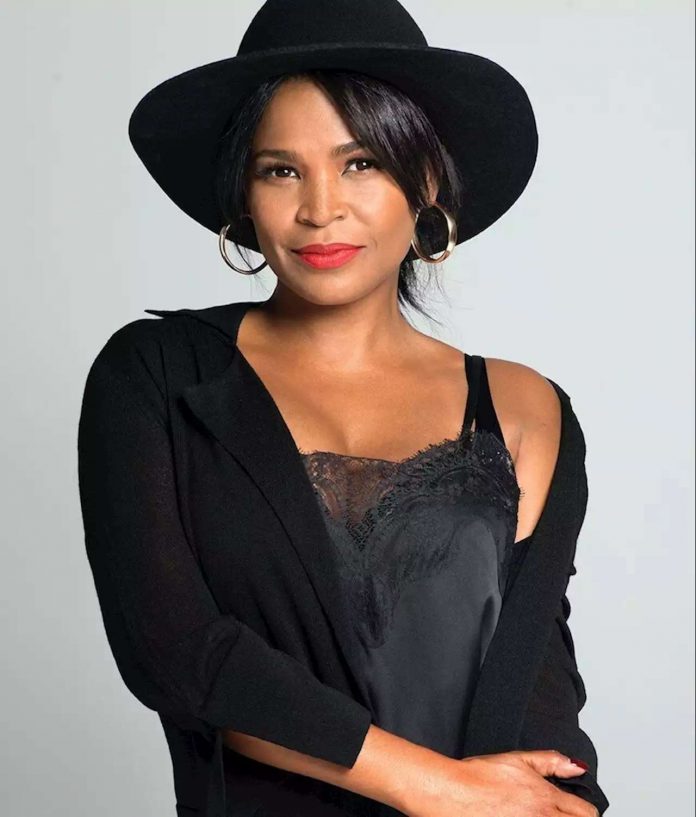 in the next installment of the box office hit film
Searching,
for Sony’s Stage 6 Films. Joaquim de Almeida, Ken Leung, Amy Landecker, Daniel Henney, Megan Suri and Tim Griffin are rounding out the cast.
will not be a direct sequel, but rather a next installment in the
Searching
franchise. The plot is still under wraps, but it will feature a new set of characters where the story plays out on the screens of the characters’ devices. It is starting production in the spring.
Will Merrick & Nick Johnson will make their directing debut on the film. The pic is being produced by Natalie Qasabian, Aneesh Chaganty, Sev Ohanian of Search Party as well as by Bazelevs’ Adam Sidman and Timur Bekmambetov. Jo Henriquez is executive producing and Congyu E is co-producing.

Related Story
Merrick and Johnson wrote the screenplay, which is based on a story by Ohanian and Chaganty.
Most recently, Long produced and starred in the Netflix thriller
Fatal Affair,
which debuted at No. 1 on the platform. Additionally, she starred opposite Samuel L. Jackson and Anthony Mackie in the Apple film
The Banker
. Other recent film credits include Janicza Bravo’s Sundance-nominated
Lemon
and Netflix’s
Roxanne Roxanne
with Chanté Adams and Mahershala Ali. She is next set to star in the Peacock limited series
The Best Man: The Final Chapters
, where she will reprise her role alongside the rest of the original cast of the films.
Leung can currently be seen in HBO’s
Industry
and is also known for his roles on ABC’s
Lost,

No End in Sight as U S Cases Pass 5 Million