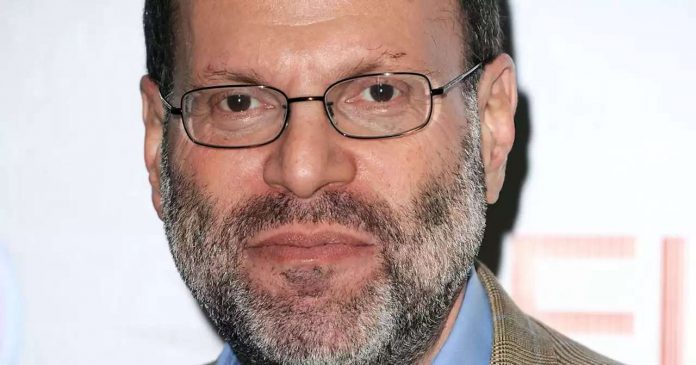 Among the allegations, Rudin “smashed an Apple computer monitor” on an assistant’s hand.

Photo: Steve Granitz/WireImage Super-producer Scott Rudin, who’s one of the few people to have achieved EGOT status for his illustrious career in film, theater, and television, is the subject of a damning new exposé by The Hollywood Reporter that chronicles his alleged abusive behavior to his staffers. These staffers, many of whom spoke under the condition of anonymity, allege that rampant abuse and “mistreatment” was the norm while working for Rudin, which included physical altercations. One former assistant, for instance, alleges that Rudin hurled a baked potato at his head in 2018 after he was caught off guard with a potential meeting. “I went into the kitchen, and I was like, ‘Hey, Scott, A24 is on the way up. I’m not sure what it’s concerning,’” he recalled. “And he flipped out, like, ‘Nobody told me A24 was on my schedule.’ He threw it at me, and I dodged a big potato.

He was like, ‘Well, find out, and get me a new potato.’” In 2012, THR alleges that Rudin “smashed an Apple computer monitor” on an assistant’s hand after the assistant “failed to get him a seat on a sold-out flight.” The assistant had to seek prompt medical attention and went to the emergency room.
“Every day was exhausting and horrific,” a former assistant, who worked for Rudin from 2018–2019, recalled. “Not even the way he abused me, but watching the way he abused the people around me who started to become my very close friends. You’re spending 14 hours a day with the same people, enduring the same abuse. It became this collective bond with these people.” Another former assistant claims that Rudin “relished in the cruelty” and “hundreds and hundreds of people have suffered” from his abusive behavior. Rudin declined to comment to THR about the allegations against him.

17 Black-Owned Bookstores to Shop From Today and Every Day

Goldie Hawn Is Sad Which Is Just One More Thing to...

Slideshow Stress and Your Body