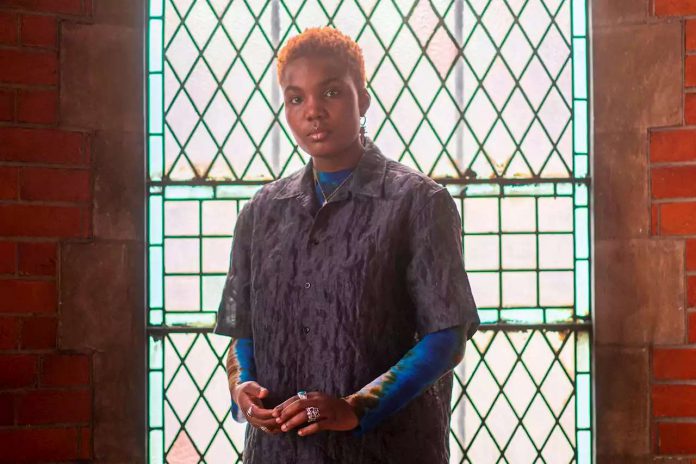 The 12 Cult Beauty Products Every Black Girl Has Tried