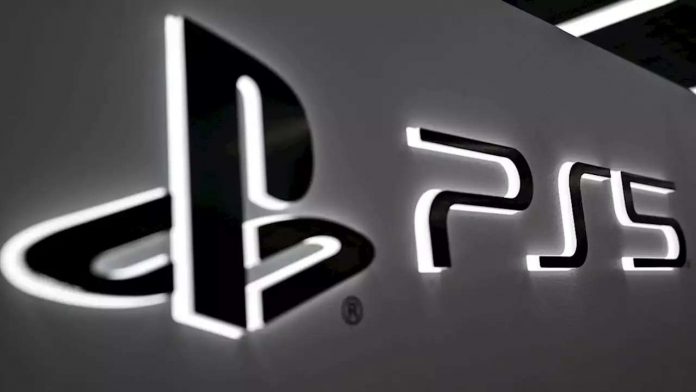 The Japanese electronics and entertainment giant sold a record 7.8 million PlayStation 5 units for the fiscal year.

Sony’s full-year results for 2020 were buoyed by stellar early sales for its PlayStation 5 games console and brisk business for its music unit, but the company’s film division saw sales fall 25 percent due to COVID-19.
The Japanese electronics and entertainment giant reported that net income for fiscal 2020 (April to March) grew 101 percent to $10.7 billion (1.17 trillion yen) with operating income growing 15 percent to $8.9 billion (971.9 billion yen). Sony’s total sales increased 9 percent to $82.5 billion (9 trillion yen).
Sony’s standout unit for fiscal 2020 was Games & Network Services, which includes the PlayStation Plus subscriber network. The company sold 3.3 million PS5 consoles in the fourth quarter which ended in March, to give a running total of 7.8 million units sold for the fiscal year. Despite component shortages hampering production and delivery, the PS5 was selling at a faster pace than the Ps4.

G&NS unit revenue grew 34 percent to $6.31 billion (687.7 billion yen), with operating income at $952 million (103.8 billion yen). Revenue was turbocharged by sales of the PS5 and related peripherals and accessories as well as a boost to PlayStation Plus subscriber numbers the launch of the new console brought in.
Sony’s film unit saw sales dive 25 percent in fiscal 2020, falling to $2.32 billion (253.1 billion yen) as the pandemic put paid to theatrical releases of its films, and stymied television production. Despite the drag of COVID-19, the company reported savings in marketing and promotion and higher home entertainment sales, allowing the film unit to post a modest $113 million in operating income for fiscal 2020.

Feels Like a Steal The Sustainable Dress Now Under 200 to...

15 Holiday Eyeshadow Palettes to Keep the Season Merry and Bright