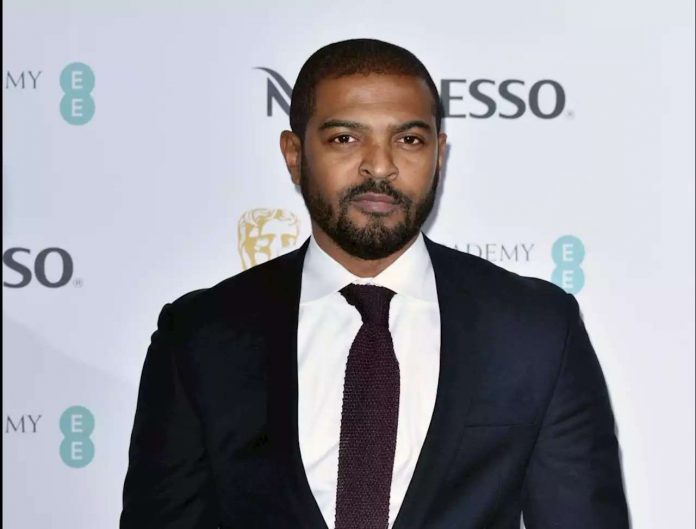 BBC News is reporting that a third party has reported sexual offences by a man to police following recent claims against actor Noel Clarke. Police said they were assessing the information, which wa…

In a statement
, Jake Taylor, principal and founder of the school, said Clarke, ran an “unsanctioned” practical acting workshop. At that class, he allegedly “set up improvisation exercises in which the students were told they had to get undressed and get ready for bed”.
In response the school stopped Clarke taking unsupervised sessions “with immediate effect,” he said. Taylor added that Clarke had not been active at LSDA since 2015 and the relationship was no longer active, saying on Friday, “Had we known about these details at the time we would have ended the professional relationship between Noel and our school with immediate effect.”
Clarke’s lawyers have claimed the workshop, titled “Facing Your Fears,” was intended to help students with anxieties over their acting roles, and “normalize” the removal of outer clothing in a safe environment.
His lawyers
Clarke categorically denied he encouraged or forced anyone to be naked as part of the workshop.
When the allegations first surfaced, Clarke issued a statement.
“Recent reports however have made it clear to me that some of my actions have affected people in ways I did not intend or realize,” he said.

“To those individuals, I am deeply sorry. I will be seeking professional help to educate myself and change for the better.”
ITV did not broadcast Friday’s final episode of police drama
Viewpoint
, in which he stars, as a result of the allegations. Sky has also stopped its work with Clarke, including the fourth series of crime drama
Bulletproof.
He has also been suspended by Bafta three weeks after the British film and television academy gave him an award for his outstanding contribution.
Clarke, age 45, is known for playing Mickey Smith in
from 2005-10, and for his film trilogy
Kidulthood, Adulthood
and
Brotherhood.
All3Media has also suspended Noel Clarke and his business partner Jason Maza from their production company Unstoppable Film and Television following an explosive report on misconduct in The Guardian.
Clarke and Maza founded Unstoppable Film and Television in 2015 and they were backed by Discovery and Liberty Global-owned All3Media in 2018. Companies House records show that All3Media holds a 21% stake in Unstoppable.
Subscribe to
and keep your inbox happy.
Read More About:

Normal People: All the behind the scenes photos you need to...