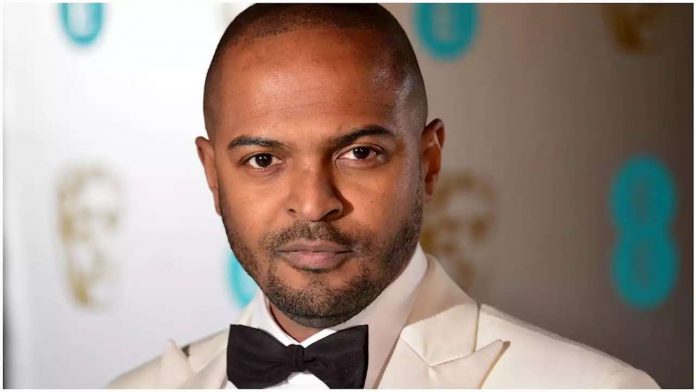 A report has been filed with London’s Met Police relating to sexual misconduct allegations against British actor Noel Clarke. Met Police confirmed that they received a third party report on A…

See All
AP
A report has been filed with London’s Met Police relating to sexual misconduct allegations against British actor
Noel Clarke
.
Met Police confirmed that they received a third party report on April 21 relating to allegations of sexual offenses by a man. Police are assessing the information, but an investigation is not currently underway.
A statement shared with
Variety
reads: “On Wednesday, 21 April, police received a third party report relating to allegations of sexual offenses allegedly committed by a male over a period of time.”
According to the BBC, an anonymous third party report can’t be investigated by police; however, it can be used as intelligence for cross-referencing against other reports against the same individual.
It’s still unclear who made the initial report to police.
The embattled Clarke is facing numerous sexual misconduct, harassment and bullying allegations from at least 20 women who worked with the actor-producer in a professional setting. The revelations emerged as part of an extensive investigation by The Guardian, published on April 29.
Clarke denies all allegations except for one: he has admitted to repeatedly making inappropriate comments about one woman’s body, Helen Atherton, and later apologizing.
Late on Friday, it emerged that Clarke, a former board member for the London School of Dramatic Art, had conducted an unsupervised Q&A session with students that he turned into a practical acting workshop.
“We were informed that in this unsanctioned class he set up improvisation exercises in which the students were told they had to get undressed and get ready for bed,” reads a statement from Jake Taylor, principal of the LSDA, that was posted to social media on Friday.

“Our response was to no longer schedule Noel to take unsupervised sessions with immediate effect.”
Clarke, the org said, hasn’t been active with the LSDA since 2015 and the relationship has ended.
“We would like to stress that it is never appropriate to ask students to remove their clothes nor is it acceptable to suggest that there is any sort of obligation to do so in order to advance your career,” reads the statement. “This is not what LSDA stands for. We have worked hard to build up an environment at LSDA which is a safe space for all our students to learn and develop as both actors and individuals.”
The actor released
a fresh statement on Friday
, noting that he’s seeking professional help. However, he “vehemently” denies any sexual misconduct or criminal wrongdoing.
In the course of just one day, the 45-year-old actor-producer was dropped from his management and suspended by BAFTA; production on the latest season of his police procedural show “Bulletproof” was halted; U.S. network The CW cut ties with the series; and his co-star and close friend Ashley Walters spoke out against him.
All3Media, the super-indie backers of Clarke’s production company Unstoppable Film and Television, also suspended the actor and his business partner Jason Maza.
optional screen reader

For Penn Badgley ‘You’ Anti- Hero Is a Work in Progress...