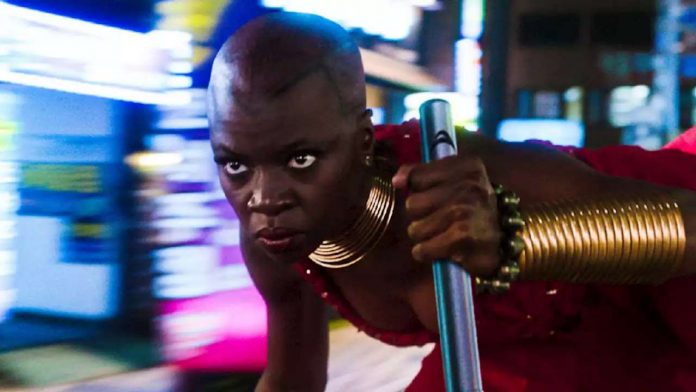 Marvel Studios also unveiled the first footage for ‘The Eternals’ and revealed ‘Captain Marvel II’ is titled ‘The Marvels.’

May 03, 2021 7:05am
by
Aaron Couch
The studio also reveals the ‘Captain Marvel’ sequel is titled ‘The Marvels’ and sets release dates for ‘Ant-Man 3’ and ‘Guardians of the Galaxy 3.’
has unveiled a few tidbits as well as its first
Eternals
footage in a sizzle reel intended to entice audiences to return to movie theaters as they reopen.
Marvel revealed that the upcoming sequel to
Black Panther
will be titled
Black Panther: Wakanda Forever
. The film, due out July 8, 2022, follows the untimely death of star Chadwick Boseman in July. Filmmaker Ryan Coogler reworked the script following Boseman’s passing, and star Lupita Nyong’o
,”the way which he has reshaped the second movie is so respectful of the loss we’ve all experienced as a cast and as a world.”
Heat Vision