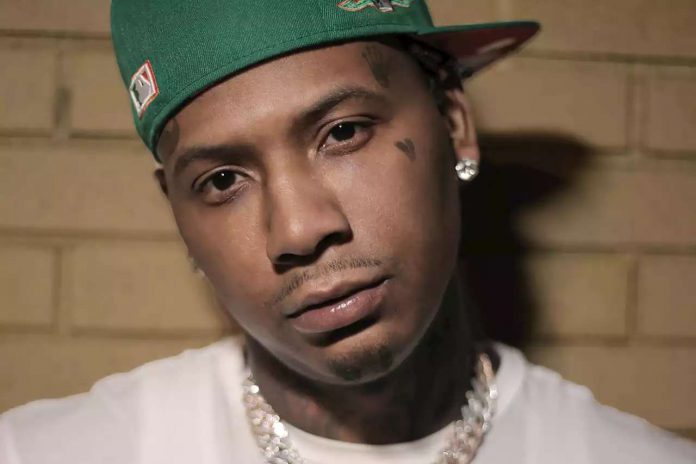 The
Rolling Stone
200 Albums chart tracks the most popular releases of the week in the United States. Entries are ranked by album units, a number that combines digital and physical album sales, digital song sales, and audio streams using a custom weighting system. The chart does not include passive listening such as terrestrial radio or digital radio. The
RS
200 is updated daily, and each week
Rolling Stone
finalizes and publishes an official version of the chart, covering the seven-day period ending with the previous Thursday.
Puerto Rican singer-rapper
debuted in the Top 40 with
Lyke Mike

What are the best chest exercises? Trainers answer your most googled...