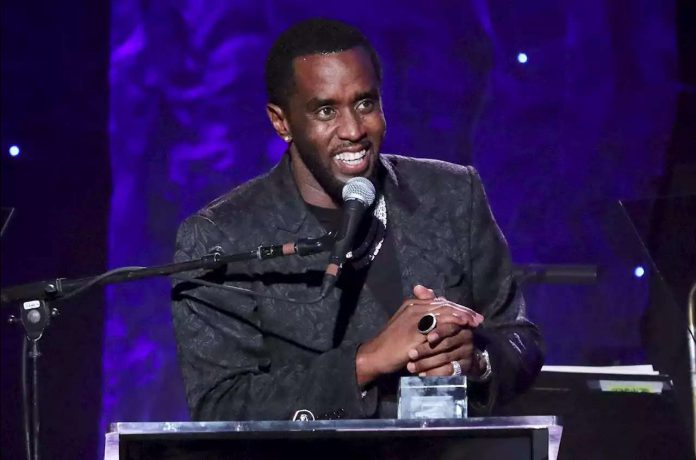 Combs shared a snap of his Florida driver license which carries his full, official name.

“Look what I just got in the mail today… It’s official!!!” he writes.”Welcome to the love era.”
The three-times Grammy Award winner and Revolt TV network founder was born Sean John Combs in New York City back in 1969.  When he entered the rap game, he was Puff Daddy. Then he was P. Diddy, only to drop the P five years later to become “Diddy,” which was later expanded to encompass group Diddy—Dirty Money.
In 2017, he confirmed his new name Love, as in Brother Love.”I will not be answering to Puffy, Diddy, Puff Daddy, or any of my other monikers,” he said at the time.
Explaining his reasoning behind the latest change, he added: “I’m just not who I am before. I’m something different.”
His sixth and most recent studio album was 2006’s
Press Play
, which hit No. 1 on the Billboard 200 chart. The last single bearing his name as the lead artist was 2017’s”Watcha Gon’ Do?,” featuring the late

8 Cross-Training Exercises to Boost Your Strength and Speed on the...