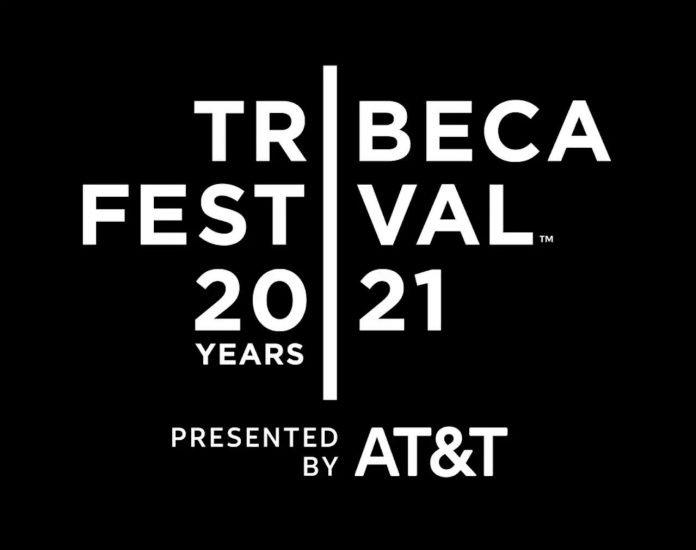 The Tribeca Festival announced the launch of its virtual hub, Tribeca At Home, a new online platform for audiences unable to attend its live, in-person events. The festival unspools June 9-20 acros…

, a new online platform for audiences unable to attend its live, in-person events.
The festival unspools June 9-20 across New York City.
The hub includes a new Tribeca Online Premieres section for festival-goers in the U.S. with a lineup of new films, shorts and documentaries. It will also include a showcase of 14 VR selections, podcasts and games programming. Sales for Tribeca at Home virtual screenings went on sale today for advance purchase.
The festival will offer tickets for sale to online encore screenings of features and short films following their premieres at New York City venues. Exclusive virtual festival-style Q&As with the creators and cast will follow many of the feature films.
Related Story
Timothée Chalamet, Billie Eilish, Naomi Osaka & Amanda Gorman Set As 2021 Met Gala Co-Hosts
“Tribeca at Home allows us to bring the heart of our festival to even more communities around the country,” said Tribeca Enterprises and Tribeca Festival co-founder and CEO Jane Rosenthal. “While we are excited to gather in person this year with our live screenings reaching every corner of NYC, festival-goers and the at-home audiences will have more access to a diverse lineup of storytellers than ever before.”
Cara Cusumano, festival director and VP of programming said, “As we celebrate a return to in-person events in 2021, we are excited to also continue to cultivate our nationwide festival family with this new evolution of virtual programming into a permanent festival section.”
Tribeca Online Premieres line-up will showcase 35 films including 24 features and 11 shorts.

Select features and three previously announced shorts screening in person as part of the Juneteenth program will also be included within the Tribeca Online Premieres focusing on music, health and civil unrest.
Louie Psihoyos’
documents the friendship between Archbishop Desmond Tutu and His Holiness the Dalai Lama.
They’re Trying To Kill Us
, executive produced by
and Chris Paul, explores the disproportionately higher rates of chronic disease in the African American community while examining the intersections of food, disease, race, poverty, institutional racism and government corruption.
Ferguson Rising,
directed by Mobolaji Olambiwonnu, brings to light a new portrait of the community of Ferguson, the family and friends of Michael Brown, and a message of hope, love and renewal.
Narrative selections include:
Creation Stories
charting the dazed, confused and drug-fueled life of music mogul Alan McGee, whose label, Creation Records, catalyzed the Britpop sound of the 90’s by signing era-defining bands including Oasis, Primal Scream, and My Bloody Valentine. Mickey Reese directs
Agnes
in which a church dispatches a pair of priests to a convent where one of the nuns is possibly under the control of a demon; and the sci-fi thriller,
Settlers,
is set on a desolate Mars homestead, where young Remmy finds herself the prisoner of a mysterious and murderous stranger.
Subscribe to
and keep your inbox happy.
Read More About:

Chloe Sevigny and the Elusive Art of Being a Cool Mom

Before the New ‘Veronica Mars’ Drops Catch Up on Where It...