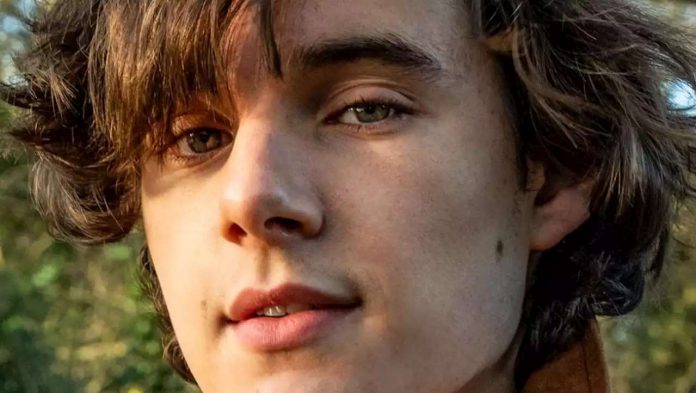 EXCLUSIVE: Domina actor Ewan Horrocks has landed a recurring role in the final season of Netflix’s historical drama The Last Kingdom. Horrocks will appear throughout the season as Aelfweard. …

is producing the fifth season of
The Last Kingdom
, which is based on Bernard Cornwell’s best-selling
The Saxon Stories
The newcomer is currently starring in Sky’s Ancient Rome series
Domina
as Drusus, in what represents his first major television role.
Domina
will premiere on Epix in the U.S. in the coming weeks.
Commenting on his
The Last Kingdom
casting, Horrocks said: “I’m really excited for everyone to see the final season. The cast is like one big family, so it’s been so special becoming a part of it.

The fifth season is definitely worth the wait; there’ll be lots of exciting and shocking moments throughout.”
that Season 5 will be the last. The drama originally launched on BBC Two in 2015 before Netflix became its home in 2018.
The Last Kingdom
is written by Martha Hillier and executive produced by Gareth Neame, and Nigel Marchant. NBCUniversal Global Distribution distributes.
Horrocks is repped by John Summerfield at Waring and McKenna.
Subscribe to
and keep your inbox happy.
Read More About: