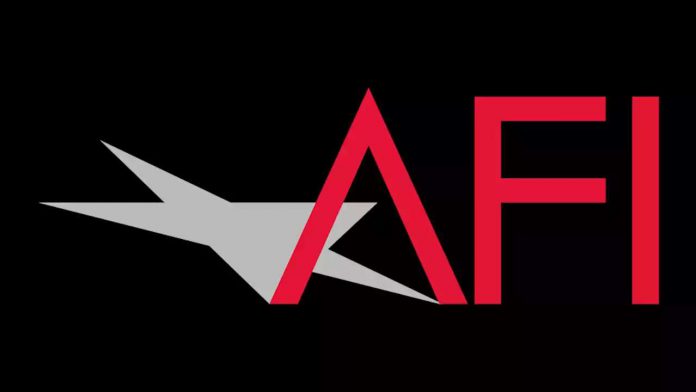 AFI Docs, the non-fiction film festival held each June in the D.C. area, announced a slate that includes four world premieres, including Obama: In Pursuit of a More Perfect Union. Other feature fil…

Other feature film and series world premieres include
The Slow Hustle,
from director Sonja Sohn, focusing on a corruption scandal in the Baltimore police department;
White Coat Rebels,
from Greg Barker, looking at the outsized influence of Big Pharma and the medical professionals pushing back against it; and the previously announced
Naomi Osaka,
which will open the festival. Directed by Garrett Bradley, the project profiles the tennis star.
The festival runs from June 22-27, with a mixture of virtual and in-person screenings. The latter will be at the AFI Silver Theatre and Cultural Center in Silver Spring, MD.
Related Story
The festival will close with the previously announced close with
Cusp,
and the centerpiece screening will be
Roadrunner: A Film About Anthony Bourdain
.
The lineup includes 77 films from 23 countries, with 52% of the films directed by women, 40% by Black, indigenous and people of color 18% by LGBTQ directors.
Dawn Porter will take part in this year’s Charles Guggenheim Symposium, with a screening of her film,
Rise Again: Tulsa and the Red Summer
.
Other highlights: a screening of multi part documentaries that spotlight pivotal moments in history that includes
Watch the Sound with Mark Ronson,
which looks at sound creation in modern music, and
9/11: One Day in America
, which examines the terrorist attacks on the U.S.

as the 20th anniversary approaches. The Obama project is from director Peter Kunhardt, with two episodes presented.
The event also includes Spotlight on the Hindsight Project, sponsored by the Corporation for Public Broadcasting, featuring the world premiere of six short films that focus on the experiences of BIPOC communities in the South and U.S. territories during 2020. The project is produced in partnership by Firelight Media, Center for Asian American Media and Reel South.
Audience Awards will be given to a feature and a short film, with votes cast by attendees throughout the festival. The winners will be announced on June 28, and the Short Film Competition Grand Jury Prize will be a qualifying award for Oscar eligibility.
Among the other titles in the festival:
Storm Lake
, from directors Jerry Risius and Beth Levison, which looks at a family publishing a Pulitzer Prize winning local newspaper in Storm Lake, Iowa, amid pressures in the industry to survive.
The full lineup will be available

No Weights? These Total-Body Workout Moves Can Be Done With Common...

The Never-ending Coup Against Black America

“Fundamentally It’s A Question Of Empathy” Why Britain Needs To Return...