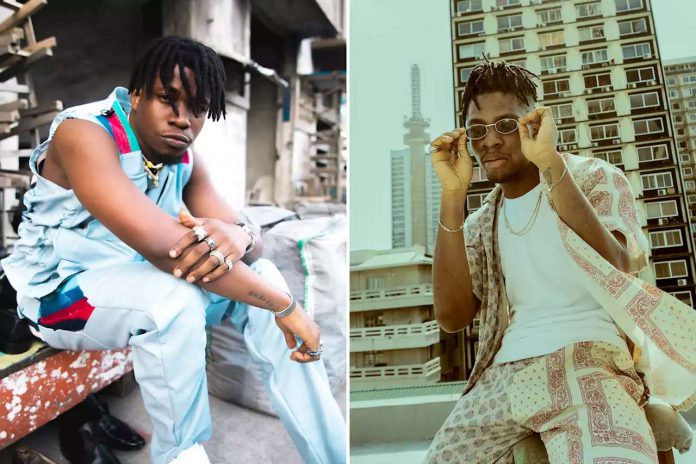 Several cultural publications in Western countries reported on #EndSARS
because
it became a powerful force on social media. Posts from Nigerian artists whose music has become celebrated around the world were particularly impactful. Before Spotify expanded access to most African nations in February, Nigerian mega-musicians Burna Boy,
Yemi Alade
, Wizkid, Tiwa Savage, Davido, and Mr Eazi collectively earned roughly 25 million monthly listeners on just Spotify alone, indicating an even greater demand worldwide. And since 2016, major music corporations like Sony BMG, Universal Music Group, Warner Music Group, and Audiomack have expanded their West African operations, with Sony, Universal, and Audiomack opening offices in Lagos.
The Twitter ban now stands to undercut local artists both professionally and politically. “[Twitter] is a means of livelihood for a large number of people and has been an integral part to promoting the Nigerian entertainment industry, which is one of Nigeria’s biggest and most important exports,” 24-year-old singer
says via email. Joeboy, a mentee of Mr Eazi whose debut album
Somewhere Between Beauty & Magic
was released in February, was active in the #EndSARS movement. “Just imagine taking Twitter or social media in general out of the equation during [#EndSARS],” he says. “The unfortunate events that transpired during that period could have easily been different and worse for we citizens that were just demanding for our civil rights. Asking for basic human rights and a sustainable environment for Nigerians to thrive is not rebellion, it’s our democratic right.”
is another burgeoning Nigerian act whose debut album,
Citizen of the World
, just dropped in late April. Via email, the 27-year-old is energized and direct. “The President made a genocidal statement,” he says plainly.

“It is a sad thing to say but it simply paints the picture of the life of the average Nigerian, especially the young ones. There is a constant struggle between the ruling class and proletariat and this struggle has seen the former employ the worst form of highhandedness to silence the latter.”
While the explosion of Afrobeats worldwide is a seemingly positive development, the contrast between Nigeria’s cultural output and its internal politics couldn’t be starker. “Back in 2019, someone on Twitter joked about Nigeria having nothing working in it except jollof rice and Afrobeats and it was funny back then,” King Perryy says. “Problem is, that joke is our reality right now.”
In order to access Twitter, Nigerians must now use VPNs, or virtual private networks. They allow users to surf the web anonymously and with encryption. Many Nigerians are already bypassing restrictions and tweeting freely. But should the government come down harder on those who violate the ban, free speech and democracy will be even more stifled in the turbulent country. A vital tool for holding the powerful accountable in Nigeria will be in jeopardy. For the country’s young people, the stakes have never been higher. Nationwide protests are already planned this weekend in response to rampant kidnapping and killing — especially of young students — in Nigeria. This is the work that social media can broadcast to the world.
“The best governments today are products of the people’s resistance to the oppressive mechanisms of the state,” King Perryy says. “The importance of pushback from the people cannot be overemphasized. For anyone to have any sort of hope in this country, something drastic has to happen and it has to happen right now.”
In This Article:

Here’s How You Can Best Support Bi Youth According to The...