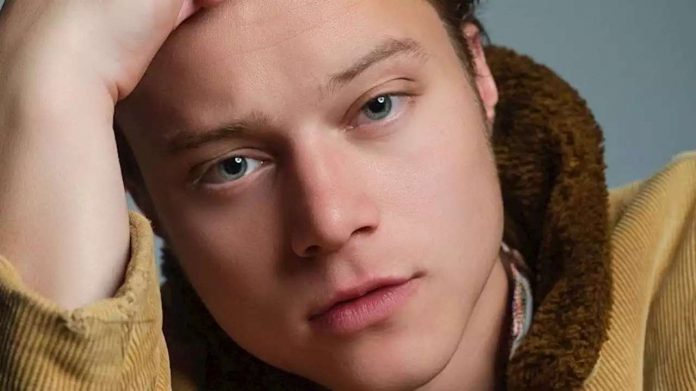 EXCLUSIVE: Rudy Pankow (Outer Banks) has signed on to star in The Crusades, a dramatic comedy from writer-director Leo Milano, which will shoot in Chicago this month. The highly stylized feature fo…

Leo Milano
, which will shoot in Chicago this month.
The highly stylized feature follows three friends at an all-boys high school, as they try to survive one final weekend before merging with their rival school. It’s scripted by Milano, Jack Hussar and Shaun Early, who were inspired to write the pic, given their own experience attending an all-boys private high school.
Pankow will lead the cast as Leo Grecco, a charming and sometimes delusional dreamer who spends his life focused on things he can’t have.
Brent Madison is producing the project under his and Milano’s Bad Little Thing banner. Nicholas Turturro is exec producing, alongside his son, Nicholas Turturro III.
Thus far, Pankow is best known for his starring turn as JJ in Netflix’s popular teen drama
Outer Banks
, created by Josh Pate, Jonas Pate and Shannon Burke. The show, which debuted last April, will return for its second season later this summer. The actor has also appeared, on the TV side, in
Acting for a Cause

You Can Totally Toast Your Core in 10 Minutes With This...

Drake Sweeps Top Three on the RS 100 with ‘Scary Hours...