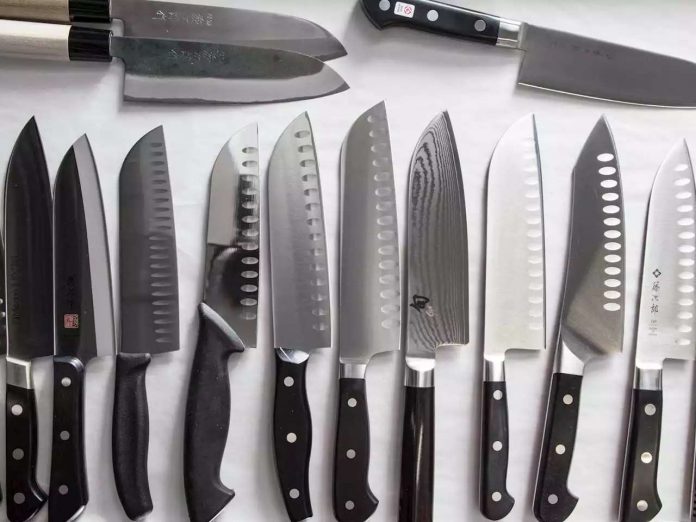 We tested 16 models of Japan’s popular multipurpose santoku knife to find the best.

How I learned to throw amazing

Here’s What You Need to Know about Paper Mario The Origami...

BTS Unveils First Look at ‘Bring the Soul The Movie’