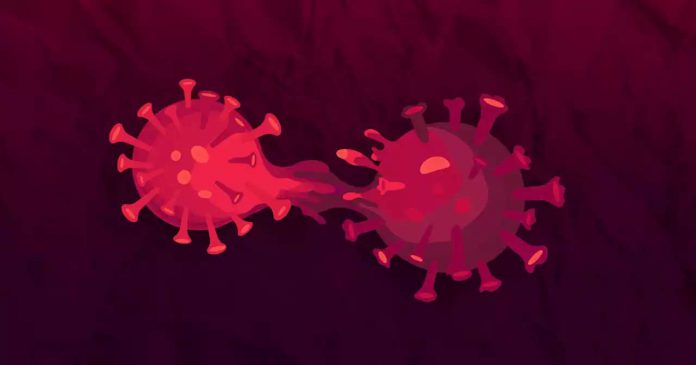 The higher transmissibility could make the Delta variant the “most dangerous variant yet.”

end of the pandemic
feels in sight. The last thing any of us want is news that might set us back or upset the delicate crawl toward post-pandemic life.
That’s why when I first heard rumblings about the Delta variant initially identified in India, my instinct was to plug my ears and close my eyes.
Ignorance is bliss
and all that. But, ignorance isn’t really bliss. Not in this case, anyway. When it comes to COVID-19, ignorance is the enemy. Knowing what we’re up against is strength. Understanding the variant and how to protect ourselves, our families, and our communities is power.
What Is The Delta Variant?
The Delta variant, also known as the B.1.617.2 coronavirus variant, was originally discovered in India. It has since become “
one the most — if not the most — worrisome strain of the coronavirus circulating globally
.”
The variant has made its way into at least 62 countries, including the U.S. By all accounts, it’s currently the dominant strain in the U.K. It’s also likely the cause for a
, China’s most populous province, and has caused officials to lock down certain areas.

The Delta Variant Is More Contagious Than Other Variants
According to the British health minister, the Delta variant is about
40% more transmissible
than the Alpha variant, (formerly known as the B.1.1.7 variant), which was already more transmissible than the original coronavirus that began circulating in December 2019.
Percentages are useful, but they can become meaningless without context. Zeynep Tufekci broke down what more transmissible means in an
op-ed for the New York Times
. She explained the danger of increased transmissibility like this:
“If a virus that could previously infect three people on average can now infect four, it looks like a small increase. Yet if you start with just two infected people in both scenarios, just 10 iterations later, the former will have caused about 40,000 cases while the latter will be more than 524,000, a nearly 13-fold difference.”
The higher transmissibility could make the Delta variant the “

Everything We Know About the Killing of George Floyd

Cara Delevingne Makes Her First Public Remarks on Her and Ashley...

Every Photo of Meghan Markle and Kate Middleton Showing How Close...