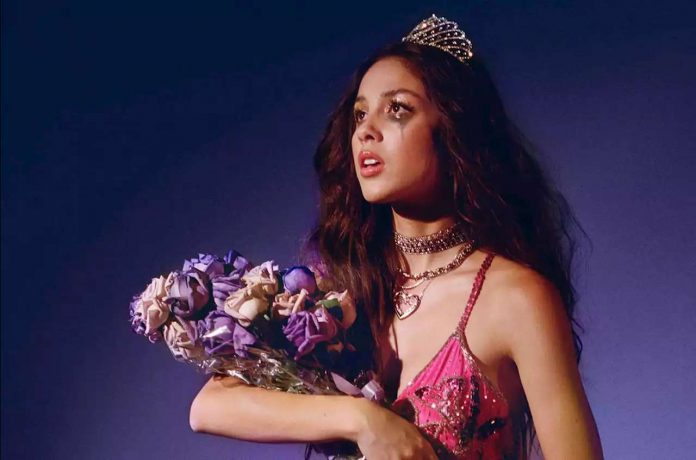 Olivia Rodrigo notches her fourth week at No. 1 on the Billboard Artist 100 chart (dated July 3), thanks to the continued success of her debut album, Sour.

93, up 87% to 10,000 equivalent album units earned in the June 18-24 tracking week.
Plus, Bo Burnham debuts at No. 99 on the Artist 100 thanks to
Inside (The Songs),
the soundtrack to his new Netflix special
Bo Burnham: Inside
. The album places at No. 9 on the Billboard 200 with 30,000 units, after reaching No. 7 a week earlier. It tops the Comedy Albums chart for a third week.
The Artist 100 measures artist activity across key metrics of music consumption, blending album and track sales, radio airplay, streaming and social media fan interaction to provide a weekly multi-dimensional ranking of artist popularity.
For all chart news, you can follow @billboard and @billboardcharts on both Twitter and Instagram.
By

How much the Too Hot To Handle cast will reportedly earn...