Home Woman Bridgerton’ Netflix Shuts Down Season 2 Shoot For Second Time After Another... 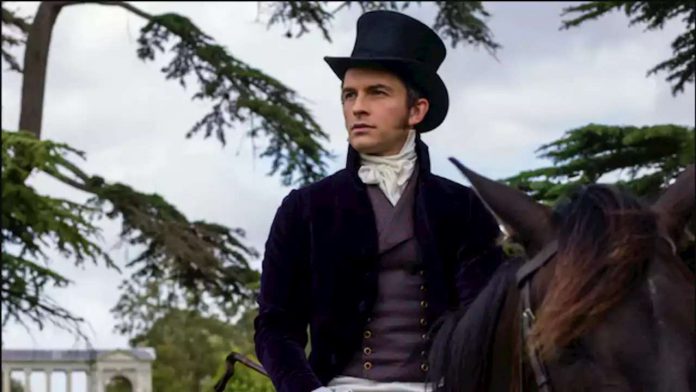 EXCLUSIVE: Netflix has halted Bridgerton’s Season 2 shoot for the second time in a week after another positive Covid test hit the wildly popular Regency-era drama, Deadline can reveal. We hea…

after a crew member tested positive. Production got back underway yesterday, but filming has been brought to a sharp halt again today.
Netflix carries out proactive testing on its series and
Bridgerton’s
brush with Covid is a reminder that TV and film shoots need to remain vigilant, particularly as new variants find faster ways to spread through the population.
Watch on Deadline
Nearly 52,000 people tested positive for coronavirus in England on Friday, while there were 49 deaths. Despite the rise of the virus, the UK government is pushing ahead with reopening the country on Monday, when all legal restrictions on social contact will be removed.

Bridgerton
is produced in the UK by Shondaland through the production vehicle Household Pictures. It makes use of some of the country’s grandest stately homes to tell the story of Julia Quinn’s bestselling novels.
Season 1 was a sensation, becoming Netflix’s biggest ever series after it was watched by a record 82 million households around the world. The show was also

These Tiny LED Grow Lights Keep My Houseplants Alive and My...

Meet the Sneaker Brand Set to Disrupt the Fashion Industry

Everything Um Unusual About Kodak’s Trump-Assisted Pivot to Pharmaceuticals