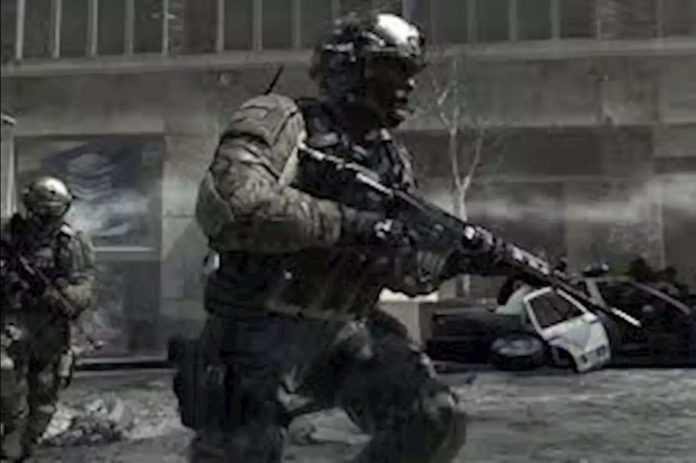 , the makers of
Call of Duty,
created a workplace environment where sexual harassment and discrimination flourished has been filed after a two-year investigation.
The California Department of Fair Employment and Housing said in its lawsuit, filed Tuesday in Los Angeles Superior Court, that Activision allowed a “‘frat boy’ workplace culture.” The accusations claimed executives sexually harassed women and male employees openly joked about rape and drank alcohol while engaging in “inappropriate behavior” toward women, it was further alleged.
Women were paid less than men and were less likely to be promoted, the lawsuit also said.
Activision Blizzard’s workplace “is a breeding ground for harassment and discrimination against women,” the agency wrote. “Female employees are subjected to constant sexual harassment, including having to continually fend off unwanted sexual comments and advances by their male co-workers and supervisors and being groped at the ‘cube crawls’ and other company events.”
In one particularly shocking case mentioned in the lawsuit, a female employee died by suicide during a business trip.

Before her death, male colleagues allegedly shared explicit photos of the woman, the lawsuit said.
The lawsuit claimed company executives and its human resources department failed to address misconduct when informed of it.
Activision Blizzard issued a statement rebutting the claims, saying the “picture D.F.E.H. paints is not the Blizzard workplace of today.”
“There is no place in our company or industry, or any industry, for sexual misconduct or harassment of any kind,” Activision wrote in a statement. “In cases related to misconduct, action was taken to address the issue.” The company claimed California did not discuss the accusations before filing suit.
“It is this type of irresponsible behavior from unaccountable state bureaucrats that are driving many of the state’s best businesses out of California,” Activision wrote.
Subscribe to
and keep your inbox happy.
Read More About:

Blue Ivy Carter Was an 8-Year-Old Style Icon at the Lakers...