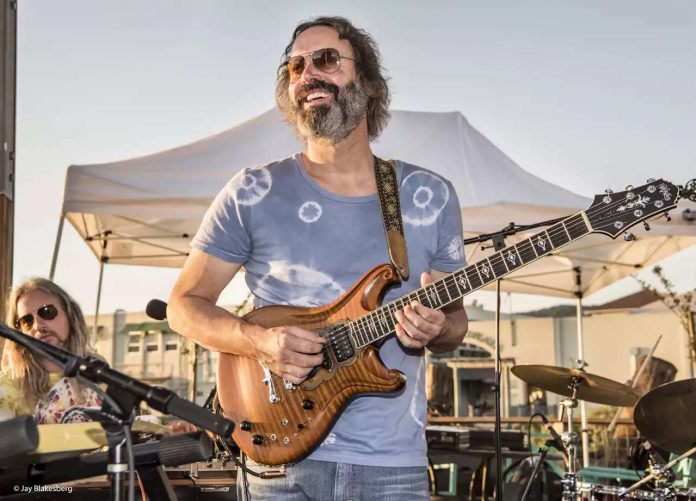 The late guitarist is remembered by artists like J Mascis and Marcus King in the 41-track Highway Butterfly: The Songs of Neal Casal

Other artists contributing covers to
Highway Butterfly
include Susan Tedeschi and Derek Trucks, Hiss Golden Messenger, Jonathan Wilson, Jaime Wyatt, Dinosaur Jr.’s J Mascis, Warren Haynes, the Norah Jones trio Puss N Boots, and Aaron Lee Tasjan. Proceeds from sales of the box set benefit the
Neal Casal Music Foundation
, which puts musical instruments in the hands of children.
Casal was well known for playing with Ryan Adams’ Cardinals, the Jayhawks, the Chris Robinson Brotherhood, and Todd Snider’s Hard Working Americans. He also recorded in the studio with Willie Nelson, Lucinda Williams, and Amanda Shires, among others. As a solo artist, he released 14 albums and formed the group Circles Around the Sun.
Casal was also an avid photographer, capturing images of life on the road and of his other hobby, surfing. A collection of his photos,
Tomorrow’s Sky
, was released after his death.
In This Article:

Chefs Reveal the 20 Items They Always Have in Their Kitchens