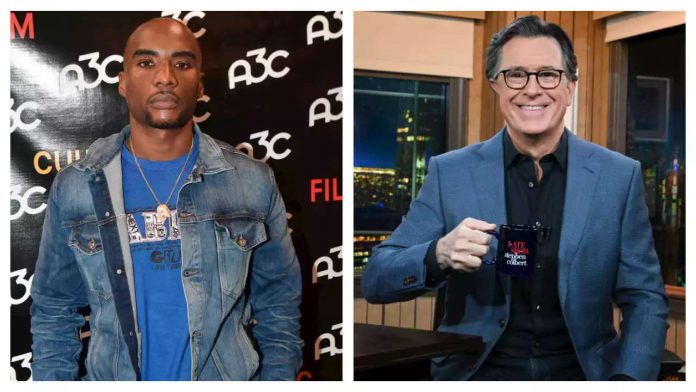 , the longtime late-night host revealed how long he plans to host
The Late Show
“I’m having a really good time,” he told
Variety
.”I am more excited about continuing to do this show now than I was a month ago. I feel like I could do the show for 10 years. But call me in a week. Because it changes.”
Adding,”It’s not up to me — it’s up to CBS and it’s up to the audience how long I hang out.”
And while he’s in it for the long haul, Colbert cautiously said he wants to see what the next few years are like before he commits to a decades-long TV run.
“We’re now emerging into this new world that we can’t make any predictions about. I want to see what the next couple of years are like,” he explained.”If they’re what I think they’re going to be like, I think I’ve got one of the greatest jobs on the planet.”
Tha God’s Honest Truth with Lenard ‘Charlamagne’ McKelvey
hits Comedy Central Sept. 17.
RELATED CONTENT

Nordstrom Rack’s Back to School Flash Sale Has Deals up to...