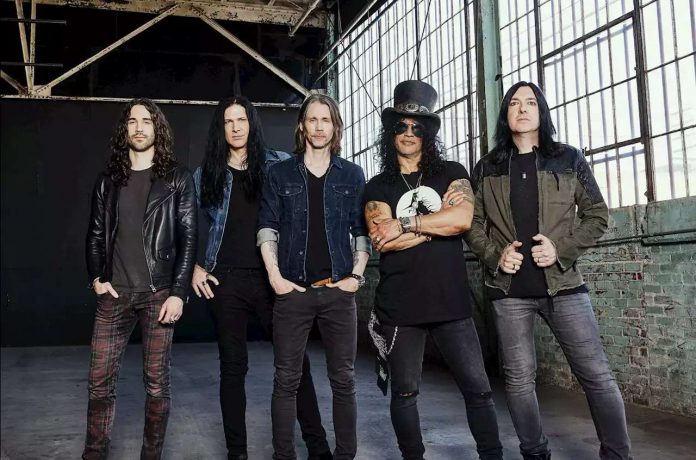 Billboard has learned that the 127-year-old guitar maker Gibson is launching a new label, Gibson Records, out of Nashville.

Tony Iommi
.
“We want Gibson Records to be known [as] a label that is going to carry that culture that we have at Gibson of working with our artists, of prioritizing our artists and being in service to them,” says Gueikian, who joined the company as chief merchant officer in Oct. 2018.
Gibson Acquires Iconic Amp Manufacturer Mesa/Boogie
Gibson ultimately decided to partner with BMG — “already a group that’s very close to us,” says Gueikian — after initially considering whether to build up distribution and label services capabilities internally. “They have great global reach and distribution, we have global reach and distribution of what we do,” Gueikian continues. “And I think that the sum of the parts between what BMG brings to the partnership and what Gibson brings is going to be bigger than the parts individually.”
As Gueikian characterizes it, launching with Slash’s forthcoming album as the label’s first release was a no-brainer given his more than 30-year relationship with the brand and long association with its Les Paul model, which the guitarist has played since the mid-1980s.
Jeff Varner
, co-founder of Revelation Management Group and Slash’s longtime manager, tells
Billboard
that Gueikian approached him after hearing that Varner was shopping around for a label to release Slash’s forthcoming album. After weighing several other options, Slash and Gueikian opted to sign with Gibson for a multitude of reasons, including artist-friendly deal terms (Slash will retain ownership of his masters); Slash’s history with the brand; and what Varner calls a”renewed vigor and renewed sense of passion” at the company following the appointment of both Gueikian and president & CEO
JC Curleigh
nearly three years ago.

Gibson’s global retail network will also provide additional promotional opportunities that wouldn’t be available at another label, says Varner.”There’s just a lot of things that we can tap into there,” he adds.
Meet Omer Fedi, the 21-Year-Old Prodigy Bringing Guitar Back to Top 40
Beyond Slash, Gibson Records plans to release music from a host of artists, both established and new, partially by tapping into what Gueikian calls its network of 3,000″Gibson artists” globally. In that vein, he views the company’s Gibson Generation Group (G3) — a two-year mentoring program for young players which is part of the brand’s efforts to inspire a new generation of guitarists — as a “seeding platform” for future signings.
“It’s very encouraging to see a lot of young players that are very progressive in the way that they approach music using guitars as their main instrument,” says Gueikian of the recent surge of interest in guitars. He adds, “Gibson Records is not just about what we’re going to do over the next year or two. We’re looking at it from a very, very long-term perspective.”
By