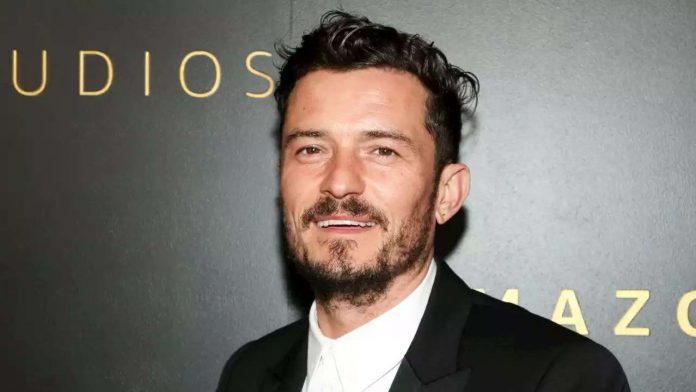 The actor recalled crushing his spine after falling off several floors.

GQ
in 2005 that he was climbing a rooftop terrace with friends when a drainpipe he scaled collapsed and fell three stories.
“Until then, I didn’t have a healthy appreciation for life and death – that we’re not invincible,” Bloom told the magazine.”And for four days, I faced the idea of living in a wheelchair for the rest of my life. I went to some dark places in my mind. I realized, I’m either going to walk again or I’m not.”
“But that accident has informed everything in my life,” he continued.”Until you’re close to losing it, you don’t realize. I used to ride motorbikes and drive cars like everything was a racetrack; it was ridiculous. It wasn’t because I thought it was cool; it was just because I loved living on the edge. But I’ve chilled.”
Eighteen months after recovering, he landed the life-changing role of Legolas in the
Lord of the Rings
franchise, which led to being cast in
Pirates of the Caribbean
and many other iconic roles.
These days, when he’s not shooting the

Shia LaBeouf and Margaret Qualley Bare it All in NSFW Music...

Expecting Parents Do a Surprise Gender Reveal for Their 17-Year-Old Instead...

25 Hilarious Marriage Tweets To Get You Through This Week