Home Woman 141 Entertainment to Remake Tel Aviv on Fire’ Set on the Arizona-Mexican... 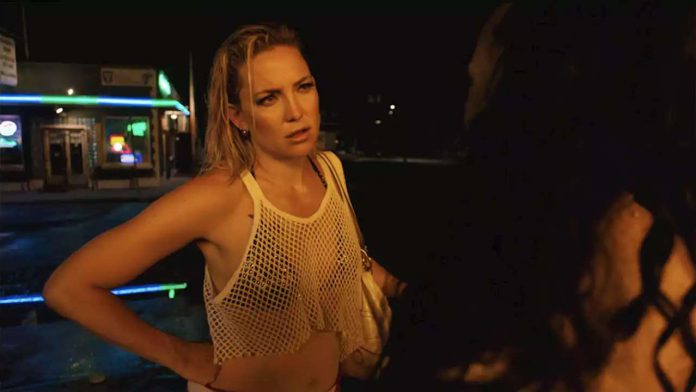 Producers Adam Mirels and Robbie Mirels of 141 Entertainment, the team behind Ana Lily Amirpour’s hotly anticipated “Mona Lisa and the Blood Moon,” which plays Sunday in competition at the Ve…

Venice Film Festival
, have signed an option to remake director-writer Sameh Zoabi’s 2018 Venice Horizons Award entry “Tel Aviv on Fire.” The adaptation will be set on the border between the Sonora region of Mexico and a small Arizona town.
Zoabi’s original film nabbed the best actor award in Venice Horizons and went on to receive a host of international kudos. The film uses comedy to explore the absurdity of everyday life under a militarized border force. The remake will utilize these themes and the universal romantic-comedy at its core.
141 Entertainment will attach a Spanish-speaking writer and director to adapt the work to its new U.S. border setting. Zoabi will remain involved creatively and will also serve as executive producer alongside Nicola Smith (“Susie Searches”) and Dan Kleinman (co-writer of “Tel Aviv on Fire”).
Under the 141 Entertainment banner, producing duo Adam Mirels and Robbie Mirels have received acclaim for past titles including helmer Matt Spicer’s “Ingrid Goes West,” starring Aubrey Plaza and Elizabeth Olsen, which picked up an Independent Spirit Award, and helmer Michael Almereyda’s “Marjorie Prime,” starring Jon Hamm, Geena Davis and Tim Robbins, which received the Alfred P.

Sloan Feature Film Prize at the Sundance Film Festival.
After the Venice competition premiere of “Mona Lisa and the Blood Moon,” which stars Jeon Jong-seo, Kate Hudson and Ed Skrein, 141 Entertainment will shoot “Susie Searches,” a darkly comic thriller from director Sophie Kargman, starring Kiersey Clemons.
Zoabi is in development on two TV projects, including Sony Pictures Television and Showtime’s limited spy/thriller series based on the bestselling novel “Dinner at the Center of the Earth” by Nathan Englander, in partnership with “Homeland” creators Howard Gordon and Alex Gansa. He is also working on the identity-crisis comedy series “Inheritance” with Alma Ganihar and Leora Kamenetzky for Maria Feldman’s New York-based Masha Productions label.
Zoabi is repped by WME and managed by Cliff Roberts at Syndicate Entertainment.
optional screen reader

Trent Reznor and Atticus Ross on Composing Music for Mank’ and...

Americans Don’t Have to Work Themselves to Death

‘There are still caring people out there’ Taco Bell employees praised...