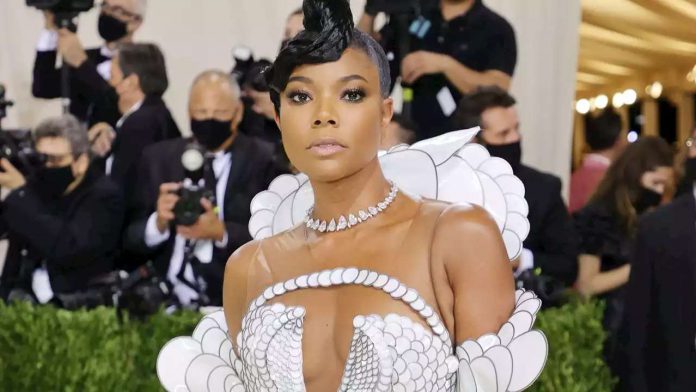 In a new interview with ‘GMA,’ Union said she would portrayed her now-famous character much differently today.

, Union opened up about the regret she feels about the way she”muzzled” her character, and the apology she wrote to her in her new book,
You Got Anything Stronger?
“I do think it was a mistake,” Union told
GMA
. “I was given full range to do whatever I wanted with Isis in
Bring It On
, and I chose respectability and to be classy and take the high road, because I felt like that would make her be appropriate — the right kind of Black girl.”
Universal Pictures
She continued,”Black girls aren’t allowed to be angry. Certainly not demonstratively angry, and I muzzled her.”
As far as how she’d play Isis today, Union said she would’ve allowed her”full humanity.”
“I would have allowed her her full humanity, and part of being a full human is the ability to express rage when harmed,” the author and actress explained.

When you don’t really allow yourself your full range of emotion and you muzzle your own emotions, it allows people to think, ‘Maybe what I did wasn’t that bad.’ I would have given her all the anger.”
And even though she held back, Union said she was still painted as the villain in the the now-famous cheer movie.
“I had muzzled her and made her this gracious, decent leader, and I was still a villain in that movie,” she added. “I did all that shape-shifting for a character, and then I realized I was doing that to myself, too. I wasn’t allowing myself the full range of my humanity.”
Last August, Union and
looked back on their time on the set of
Bring It On

Happy Birthday to the Little Prince Who Is Now 6

A Beauty Product for the Perpetually Clumsy