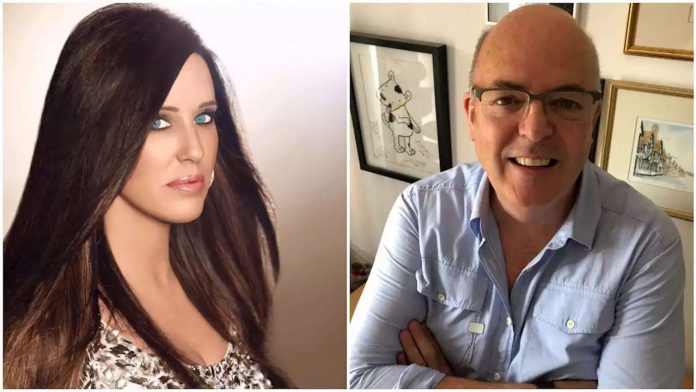 The Kissing Booth
” producer Andrew Cole-Bulgin has departed Komixx — the production company behind all three instalments of the hit Netflix movies — to join forces with “The Millionaire Matchmaker” star Patti Stanger on a new scripted project.
The crossover drama series, in which a young dating expert from a Jewish family of matchmakers navigates 1970s New York City and New Jersey to turn her family trade into an empire, has strong auto-biographical resonance for Stanger, who is executive producer and star of Bravo’s “Millionaire Matchmaker.”
“Every dream has the ability to become a reality, it just needs someone to have that vision and belief of what it can become. When I met Andrew I knew he was that person. Like many others I loved Netflix’s ‘Kissing Booth’ movies. Who doesn’t? But it was more than that: I was truly inspired by Andrew’s ability to understand universal experiences and interpersonal relationships that capture the true essence of what love is,” said Stanger, who is also an author and executive producer of Hallmark’s “Advice to Love By” as well as the “Matchmaker Mysteries” movie series.

After reigniting the YA market with “The Kissing Booth,” one of the streaming giant’s biggest hits to date, Cole-Bulgin is keen to break new ground again.
“After the enormous success of ‘The Kissing Booth’ franchise I was delighted when Patti asked me to work with her. I really wanted a concept that would work across screen and stage. Patti inspired me with her Matchmaker brand and she is a legend in the world of relationships and love and I’m excited to see what we can achieve together,” said Cole-Bulgin.
Cole-Bulgin was a media and advertising executive before becoming group chief creative officer and head of film and TV at Komixx, which specializes in feature films and TV shows for pre-schoolers to young adults. Kissing Booth, based on a self-published novel by 18 year-old Welsh author Beth Reekles, became one of Netflix’s most popular films. Its second instalment won The People’s Choice Award for Best Comedy Movie 2020.
Stanger is currently in development with Kinetic Content on an unscripted series entitled “Little Matchmaker.”
optional screen reader