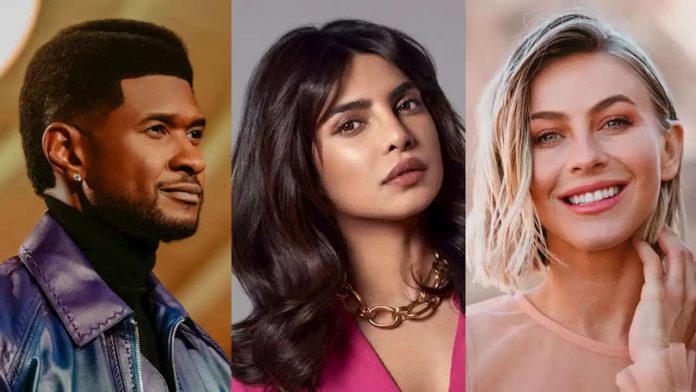 Twitter and critics are slamming an upcoming CBS reality show that pits activists against each other for social media approval.

The Activist
, six activists from around the world work “to bring meaningful change to one of three urgent universal causes: health, education and the environment. The activists will compete in missions, media stunts, digital campaigns and community events aimed at garnering the attention of the world’s most powerful decision-makers, demanding action now.”
The contestants’ success will be judged not by impacting real-world change, however, or even by raising money from the public for noble causes, but rather by measuring how much social media engagement they receive, plus the assessments of the show’s trio of celebrity hosts — singer

Zac Efron and Stephen King are joining forces for a new...